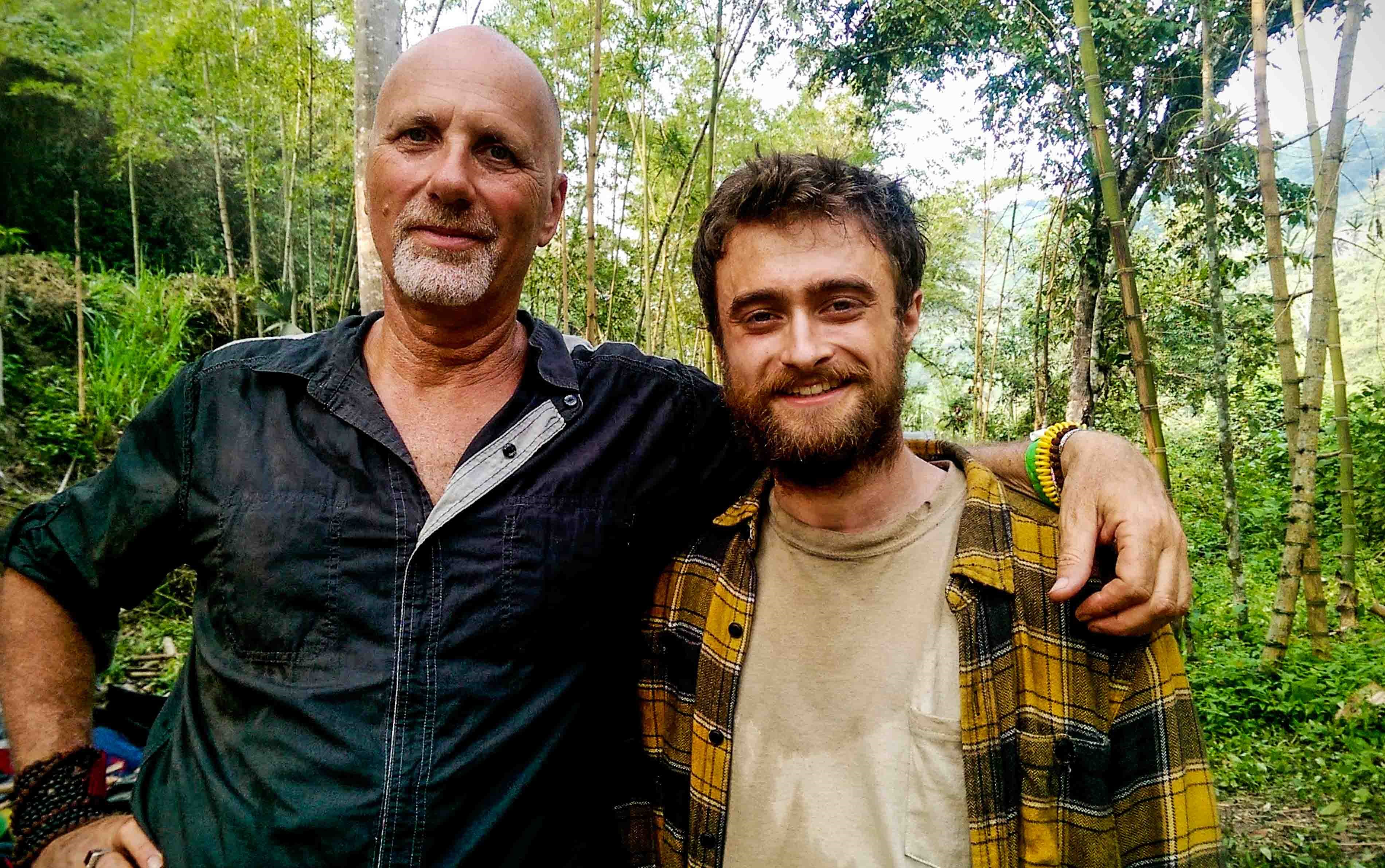 Yossi Ghinsberg is an international bestselling author, a visionary entrepreneur, and a daring adventurer. His book ‘Jungle’  has sold millions of copies globally, aired as a docudrama on Discovery Channel (I Shouldn’t Be Alive) and has been produced as a major motion picture entitled Jungle, starring Harry Potter’s Daniel Radcliffe.

The Global Ambassador for the Uchupiamona tribe, Yossi is the founder of the award winning Amazonian ecolodge, Chalalan. He is the architect behind Bling, a social mobile application which he developed in Silicon Valley in cooperation with engineers from Tel Aviv and Ramallah. Father of four kids, one with special needs, Yossi is the ambassador of good will for Shalva.org.

Fascinating and enlightening, Yossi is an epic storyteller who has shared the stage with luminaries such as Bill Clinton, Richard Branson and Wayne Dyer.