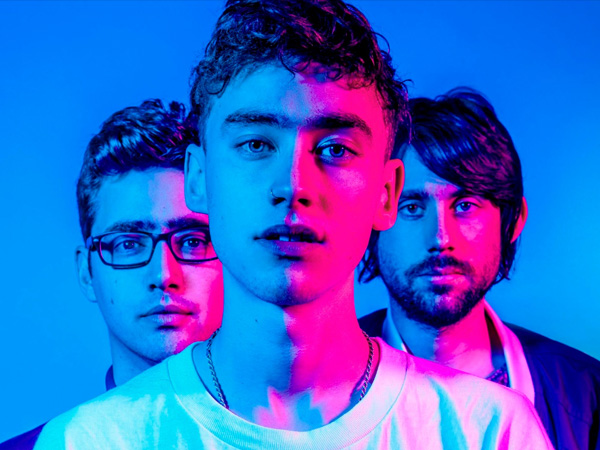 The band’s debut album, ‘communion’, debuted at number one in the UK Albums Chart and became the fastest-selling debut album of the year from a UK signed band.

The band had hits with songs, “Real” whose video starred rising actors, Ben Wishaw and Nathan Stewart-Jarrett but their biggest hit single was “King” which reached number one in the UK Singles Chart.

They are currently making the ‘difficult’ second album.