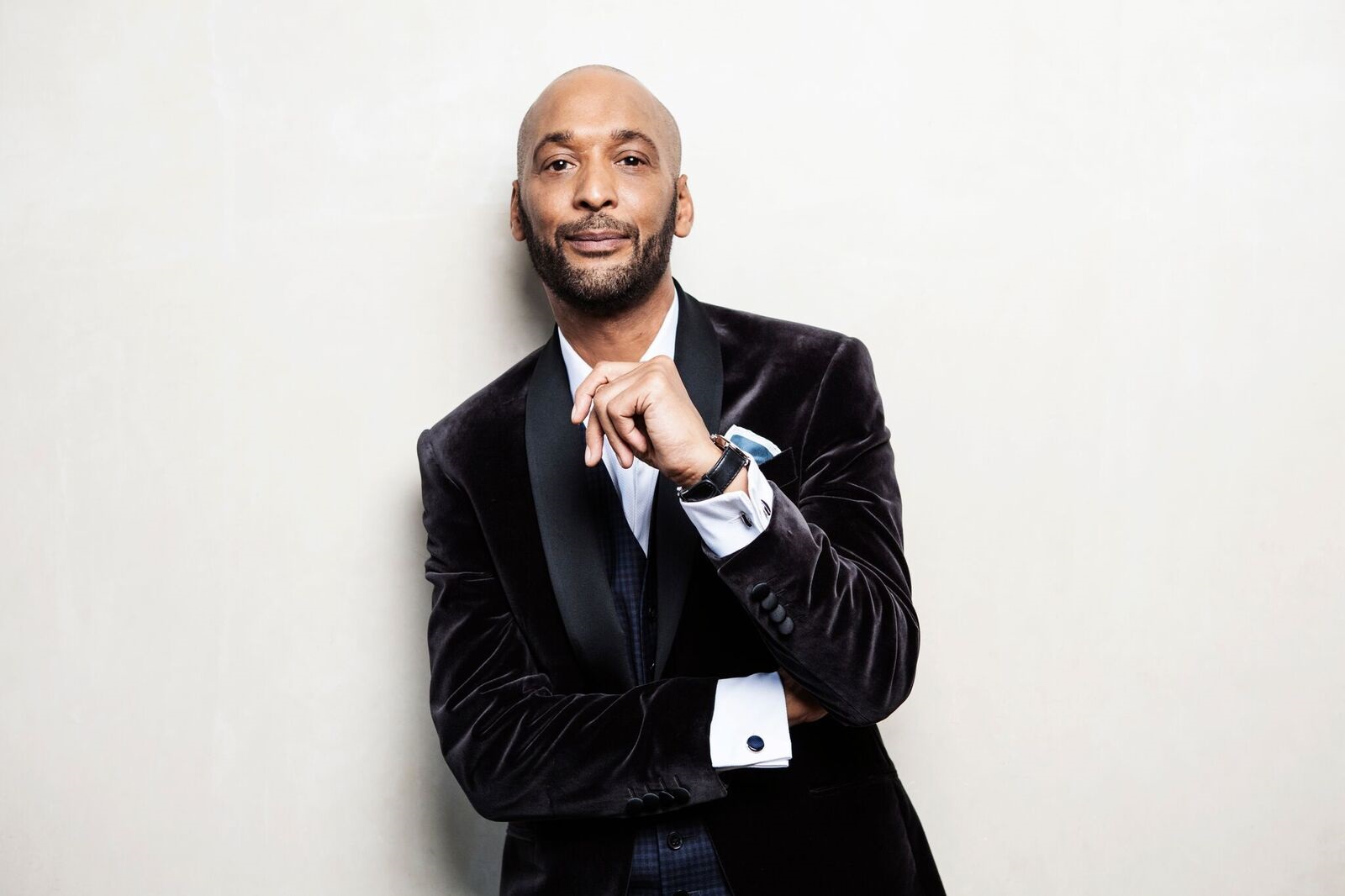 Tommy Blaize is quite simply one of the world’s finest vocal talents. As lead singer of the BBC Strictly Come Dancing band, Tommy’s powerful yet sensitive performances have helped create some of the most memorable TV moments of recent times. Singing live to an audience of more than 12 million every week, Tommy is the man with the golden pipes whose unique, soulful sound is etched in the public consciousness. Tommy released his debut solo album ‘Life & Soul’ in December 2017 through Universal Music, topping both the Amazon and iTunes pre-order chart and spending two weeks in the UK top 40 in the lead-up to Christmas.

GET IN TOUCH
Martine Wright MBE