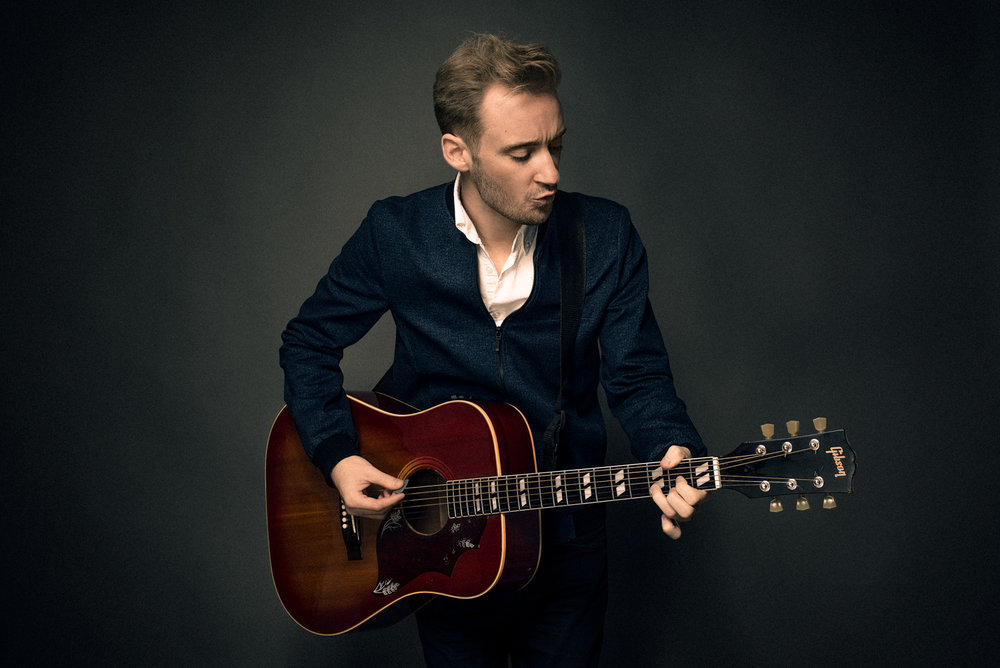 Tom Wardle is a singer, songwriter and experienced performer hailing from Nottingham and now based in Battersea, London.

Crafting his rousing stage presence over the past eight years, Tom has racked up well over a thousand gigs across the UK, Southern France and the Caribbean, including the exclusive Parrot Cay resort in the Turks and Caicos. He holds residencies at some of London’s most popular and exciting live music venues including Bunga Bunga (Battersea), Barts (South Kensington) and The Ship (Wandsworth).

Bringing his own brand of blue-eyed soul and summer pop to London from Nottingham in the form of his most recent EP “She Kissed Me”, Tom Wardle is reintroducing classic song writing and catchy choruses back to pop music. Drawing comparisons to Style Council-era Paul Weller and great British songwriters of that era such as Roddy Frame and Dr Robert, Tom’s rich voice shines on tracks such as summer in Bloom that bares the depth of a singer with a passion for detail rarely seen these days.

Honing his voice and song writing over the past eight years and over 1200 gigs, Tom’s songs have earned him praise from some of the industry’s top artists including Ronnie Wood of The Rolling Stones, who commended his single Be Another Night, and Chris Difford of the legendary pop-rock duo Squeeze, whom is currently working with Tom producing his brand new EP due out July 2016 via Pledge Music.   Tom has also recently begun receiving song writing advice from legendary Beach Boys’ lyricist Van Dyke Parks, with VDP even throwing in a few lines for Tom’s new song “Not In Nottingham”.

‘She Kissed Me’ was recorded in the South of France at the studios of drummer-turned- producer Neil Conti (Prefab Sprout, David Bowie). The EP features an acclaimed roster of musical talent including Conti on the drums, and members of Van Morrison and Jools Holland’s bands that bring Tom’s pop vision to life. Grammy-winner Tim Young, who mastered the tracks back in London at Metropolis Studios, praised them: “I didn’t think anyone made records that sound like this anymore!”