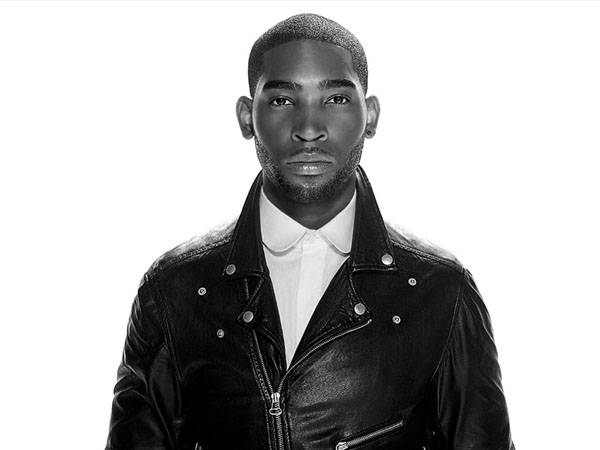 Tinie Tempah is one of the biggest and most successful rap artists to emerge from the UK in recent years.

After his smash hit “Pass Out” dominated the charts, Tinie has continued to make his stamp as one of the UK’s favourite urban artists with recent hits like “Girls Like” featuring Zara Larsson & “Not Letting Go” featuring Jess Glynne. His live performances are packed with great energy and originality having performed at a variety of Festivals including Wireless, Capital FM Summertime Ball and V Festival and headlined his own arena tours around the UK.

He was in his teens when he issued his first single, “Wifey,” which packed sweetened swagger and became a hit in the underground. Tinie subsequently established the Disturbing London (aka DL) label and released 2007’s Hood Economics: Room 147: The 80 Minute Course, a mixtape featuring drop-ins from Chipmunk and DVA. The Parlophone label took note and signed the rapper, whose 2010 singles “Pass Out” and “Frisky” topped various singles charts in the U.K. The tracks led to The Disc-Overy, Tinie’s proper debut album, issued later in the year.

In 2011, he embarked on a U.K. arena tour, and later that year released two new singles “Like It or Love It” featuring Wretch32 & J. Cole, and “Lucky c***,” which featured Big Sean. He also collaborated with Calvin Harris on the smash hit single “Drinking from the Bottle” in 2013 and was included on Harris’ album 18 Months. In mid-2013, he announced details of his long-awaited sophomore album, Demonstration. Two singles (“Trampoline” featuring 2 Chainz and “Children of the Sun” featuring John Martin) were released and gave audiences a glimpse of his future material.

He has continued to go from strength to strength, dominating the charts with collaborations with Jess Glynne, Zara Larsson and the up and coming afrobeats artist WizKid .