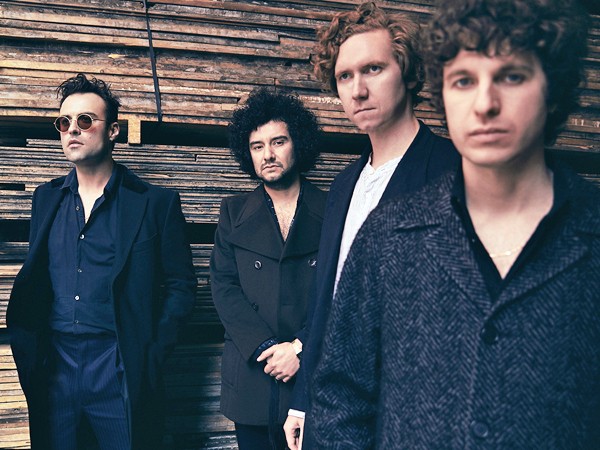 Their 2018 Album release ‘Let’s Go Sunshine’ is being touted by critics as their best work since their debut.

The Kooks emerged in 2005 with a slew of Top Twenty Hits (‘You Don’t Love Me’, ‘She Moves in her Own Way’, ‘Naive’) and a two million-selling debut album in 2006. They were an almost instant sensation with their second album reaching number One in the UK.