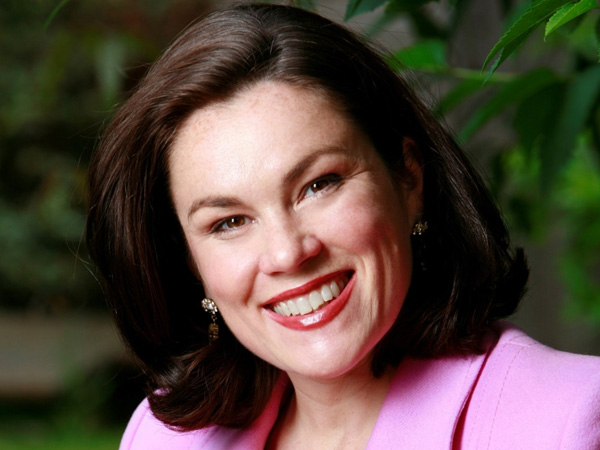 Tanya is currently one of the most experienced conference facilitator and awards hosts in the UK today.

Business journalist, TV anchor and reporter, Tanya brings her skills as a polished and accomplished presenter and journalist to the corporate world, accompanied by a wealth of business knowledge and understanding. After spending three years broadcasting from New York, Monday to Thursdays and then from Washington DC on Fridays as the ‘BBC World US’ Business Anchor and fronting  ‘BBC World News’ on PBS in the States, Tanya decided to return to the UK and has been working for BBC World and ‘Newsnight’  BBC2.

Tanya had an interesting journey reaching the point at which she now finds herself . It all started with her degree from Oxford in ‘Metallurgy  and the Science of Materials’ Her first job was in research for ‘Courtaulds’ and after a period of time with them she decided to make the leap from laboratory to finance and she began a stint in Investment Banking, where she worked for such financial giants as ‘Citibank’ in London within their Credit Analysis division and with ‘Commerzbank’ in Frankfurt, with the Capital Markets Division’.

Journalism began to interest her and so it was only a short leap from that world into the world of TV, with spectacular success. In 1993 she joined ‘NBC Europe/ CNBC Europe’ as a Business/political reporter. Between 1993 – 1998 she continued to work for various Broadcasters such as ‘CNN International – Sky News  – Dubai TV’ gaining valuable experience along the way.