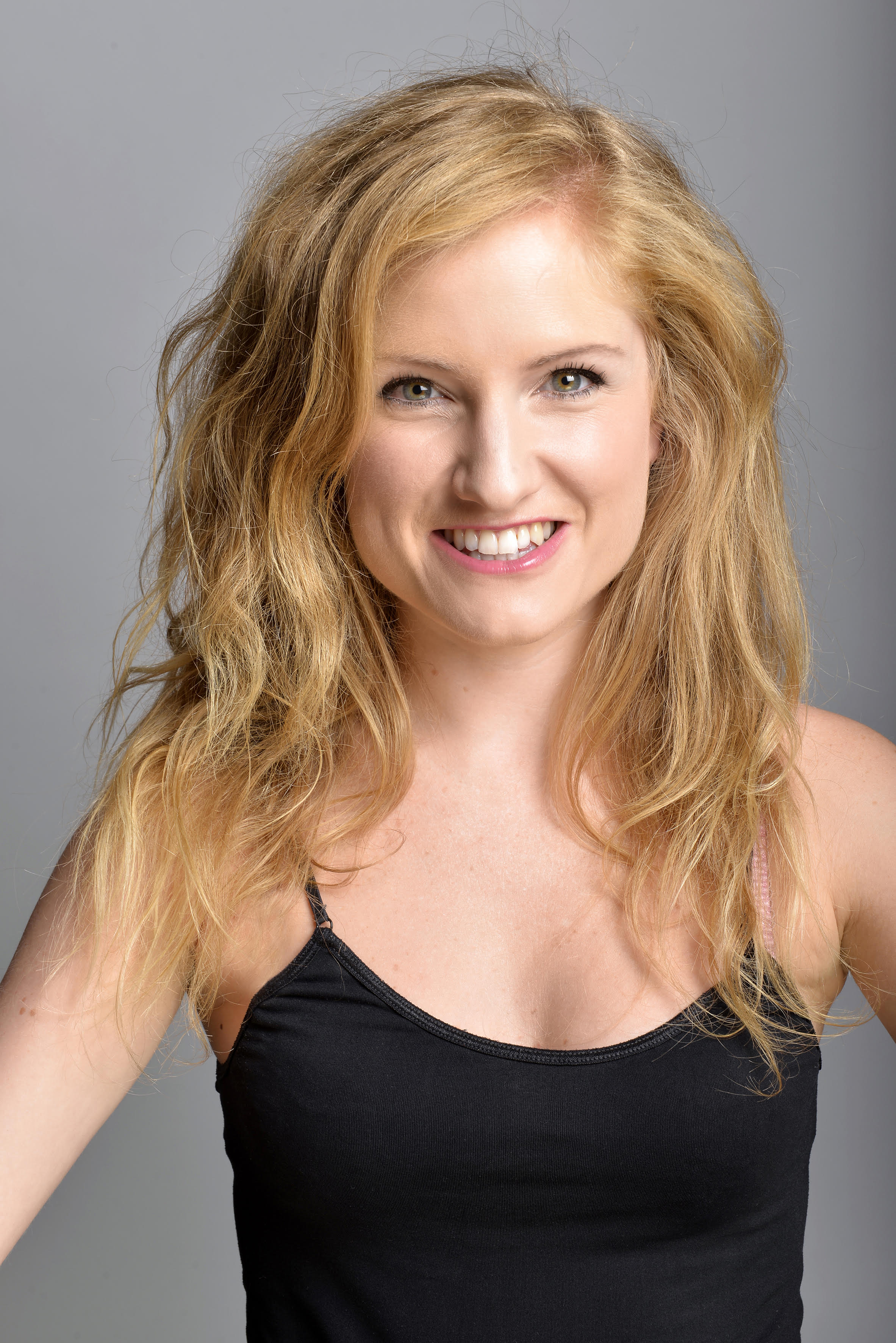 Tamar Broadbent is a comedian, writer, singer, actor, playwright and award-winning songwriter. She has filmed for Comedy Central online and thehookmag.com.

Best known for her funny, catchy songs about single life in your twenties, Tamar has toured her solo musical comedy shows around the UK and internationally. Last year, she was nominated for Best Comedy Show at Perth Fringeworld. She will return to the Edinburgh Fringe Festival this year with a funny and frank one-woman musical.

She performs regularly on the UK comedy circuit, at venues such as The Boat Show, Glee and The Comedy Store.