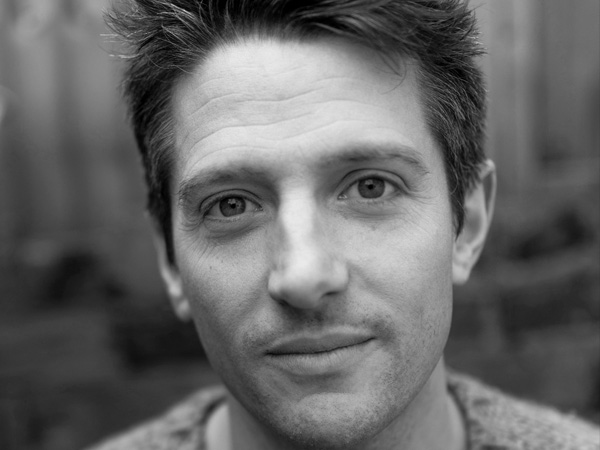 Stuart is an ex-street performer and comedian, with over 12 years experience.

Stuart is in great demand as a warm-up artist, with popular shows under his belt including The Graham Norton Show, Badults, Penn The IT Crowd, Miranda, and many more.

He has written and performed excellent stand up around the world, using his naturally enthusiastic and endearing charm to entertain his audience.

He was nominated the Comedian’s Comedian Podcast, having interviewed over 150 popular comedians and writers, on the subject ‘what it takes to be a comedian in the 21st century.’

“Stuart did a brilliant job of entertaining guests at our conference, tailoring his jokes perfectly to suit the audience.  He was consistently funny for the entire show; a superb choice of comedian.” – Warren Alexander, CEO Charity Retail Association

He spent 2016 touring solo with his stand-up show “An Hour” around Britain.