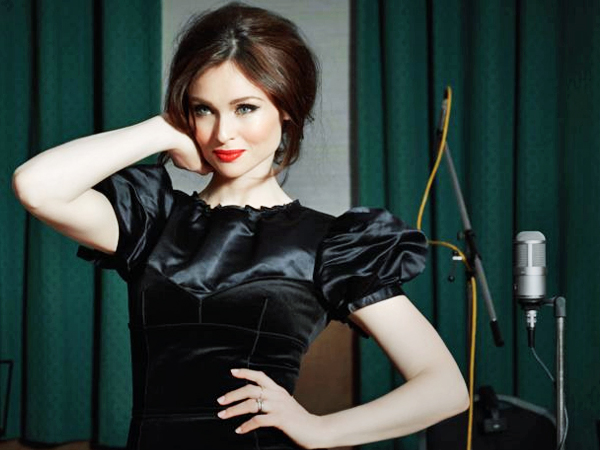 Sophie Ellis-Bextor shot to fame with number one singles including Groovejet and Murder on the Dancefloor. Her sixth album, Familia, was released in Dec 2016.

With three Top 10 albums and dozens of Top 10 singles; in 2013, she even found time to take part in Strictly Come Dancing, finishing in fourth place.

2019 sees the release of her latest Album ‘The Song Diaries’ 19 of her greatest hits reworked with an orchestra.

The daughter of a Blue Peter presenter and a television director, Sophie Ellis-Bextor has always been destined for fame. As the front of Brit-Pop darlings The Audience, she gained critical acclaim and credibility within the music industry.

Following the split of The Audience, Sophie launched a hugely successful solo career with the chart-topping dance track If This Ain’t Love. The song turned Sophie into one of the decade’s iconic figures. With a solo career that continues to go from strength to strength, Sophie’s trademark aloof-sassy-disco demeanour has won her millions of fans across the world.

A very busy mum of 4, Sophie says she enjoys the “chaos” of a busy household and a full-on job.