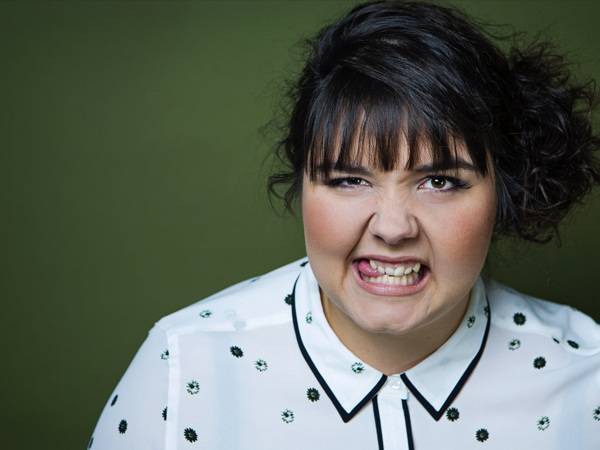 The winner of the Edinburgh Comedy Award best newcomer in 2015 and the Chortle Best Newcomer Award in 2014, Copenhagen-born Sofie Hagen started comedy in 2010, and was runner-up in the Leicester Square Comedian Of The Year 2012 and a finalist in the Piccadilly Comedy Club new act competition in the same year. She also won the Laughing Horse New Act Of The Year competition in 2013.
Read More

From December 2015 to December 2016 Sofie also co-hosted The Guilty Feminist podcast with Deborah Frances-White. The pair set weekly challenges to explore their goals as 21st century feminists and the hypocrisies and insecurities which undermine them.

In 2016 Sofie created the Made of Human podcast (or MOHpod) in which she interviews interesting people about how they manage to function as human beings.