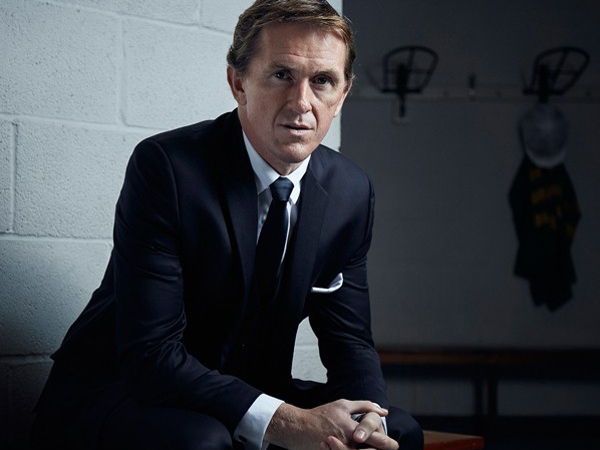 AP McCoy had a phenomenal career as a Champion Jockey, where he dominated his sport for over 2 decades, earning the accolade of greatest jump jockey of all time. Recording 4357 wins, Sir Anthony remained at the top of his sport for 1040 weeks – longer than any other sporting talent. Offering a Q&A session or keynote, his presentations are inspiring and motivational, but also humble and shocking as he describes the determination he has to be the best at all times. He talks about the key to success, the importance of team-work and leadership, his addiction to winning and his fear of failure, as well as breaking his bones over 700 times!!

AP’s career is a tribute to his stamina, endurance, motivation and dedication to the world of sport.

Now AP is a co-presenter for ITV Racing at the big race meetings. He is also an Ambassador for Randox Health, Close Brothers Wealth Management, Albert Bartlett, William Hill amongst others. He is President of the Injured Jockeys Fund, President of the Professional Jockeys Association, a Trustee of the Sir Peter O’Sullevan Trust, a Patron for Alderhey Hospital, the RoR and Tiny Tinkers.

He has made several appearances this year on TV shows such as A League of their Own, A Question of Sport, a quiz shows on RTE, a popular chat show in Ireland.  AP is a talented golfer and recently played in a competition with Rory McIlroy, Pep Guardiola, Graeme McDowell etc.

A documentary style film about Sir Anthony topped the itunes film chart, having been shown in over 200 cinemas across the UK and Ireland, as well on the BBC. “Being AP” premiered at the Toronto Film Festival (just 20 from 6000 films were chosen) as well as in Dublin and in London. He has published autobiographies such as “Winner: My Racing Life” and a fictional book “Taking the Fall“.