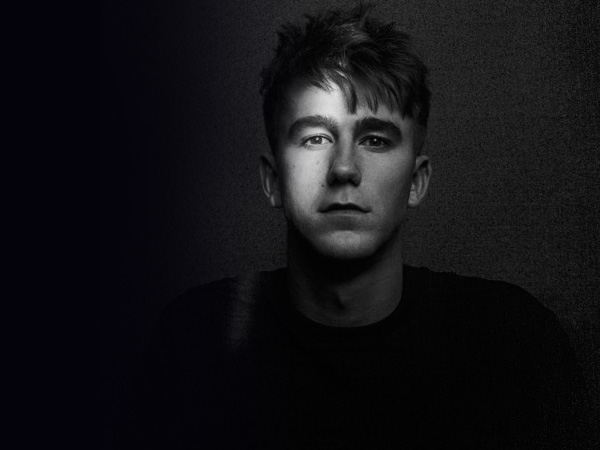 SG Lewis is a 21-year-old electronic music producer based in Liverpool, UK who is signed to record label PMR Records alongside Disclosure and Julio Bashmore. Having released his debut EP in 2015 named Shivers to great acclaim, SG Lewis has already reached the ears of Pharrell and Justin Timberlake on Pharrell’s Radio show.

Influenced by a love of singer-songwriters and his time as a resident DJ, SG Lewis is currently  planning for the steady release of his second EP and playing at various festivals across the UK and internationally.