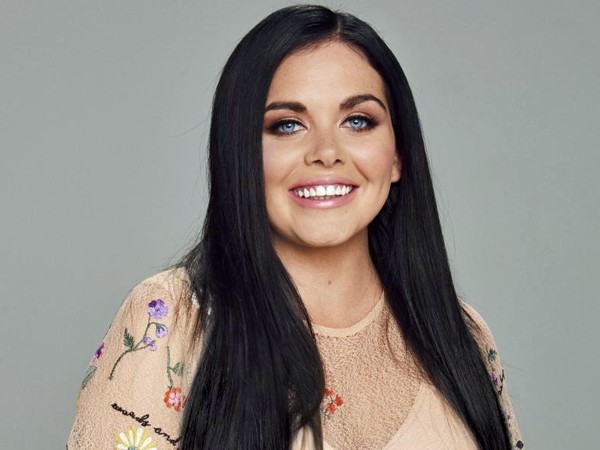 From Gogglebox fame to Queen of the Jungle, Scarlett Moffat has become a popular personality on British television.

Scarlett, with her family, first appeared on the nation’s screens on Channel 4’s Gogglebox. Known for her witty one-liners, Scarlett was a popular presence on the show and became even more favourite by audiences when she signed up to participate in the 2016 edition of ITV’s I’m A Celebrity Get Me Out of Here. Her down-to-earth nature, brilliant sense of humour and determination to tackle any bushtucker trails thrown her way, saw her crowned Queen of the Jungle at the series finale.

After winning the celebrity show, Scarlett landed her first presenting role, hosting live alongside Dermot O’Leary backstage at the National Television Awards. At the start of 2017, she began co-presenting Ant & Dec’s Saturday Night Takeaway (ITV) alongside Ant and Dec themselves and fronted the 90’s dating programme Streetmate (Channel 4).

Scarlett has a number of books published, with Scarlett Says, topping the best-sellers list. She also has released a top-selling fitness DVD, Scarlett Superslim – where viewers can see Scarlett’s own fitness transformation first-hand.

Scarlett’s light-hearted nature and comical style make her a fantastic choice for awards-hosting or personal appearances. She is a delightful after-dinner speaker and is a true motivational story of how to transform your health and your career goals.