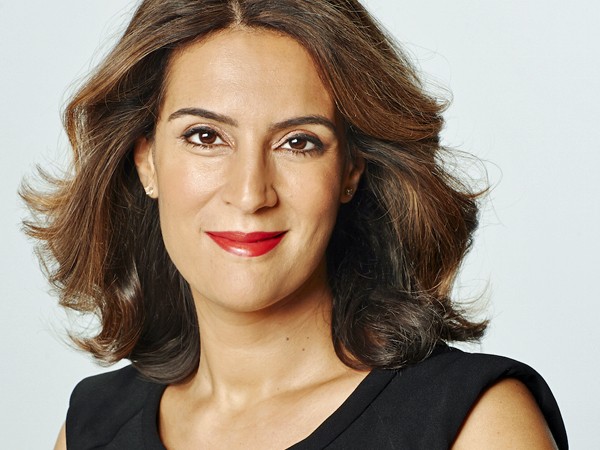 Samantha is a journalist and broadcaster with more than 20 years at the forefront of the news. She is currently presenting on the BBC, covering all the main programmes for BBC World News including the agenda setting “The Briefing” news and business programme on BBC 1 and Business Live on the BBC News Channel.

She also presents on BBC Radio 4 – hosting their ‘One to One’ series. Samantha presented on Sky News for more than a decade, anchoring coverage of some of the biggest stories of recent years.  These included the murder of British MP Jo Cox, the EU referendum live from Gibraltar, several general elections and the terror attacks in Tunisia and Brussels. She also broke the news of the sudden deaths of Michael Jackson, Amy Winehouse and Heath Ledger.

Samantha has a reputation for bringing personality, energy, warmth and humour to corporate and motivational events she hosts or speaks at.   Samantha’s conference hosting includes comparing the Qatar-UK business investment forum alongside the British Prime Minister Theresa May and Qatari Prime Minister. She has also hosted the regional investment fund forum for the Department of International Trade alongside Secretary of State Dr Liam Fox, the Sainsbury’s Living Well Forum alongside it’s CEO Mike Coupe, the Police Federation Conference and Hewlett Packards prestigious 100 Club in Barcelona alongside its CEO Meg Whitman.