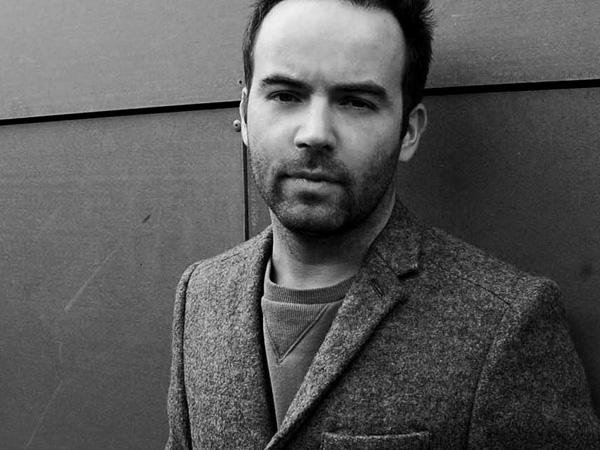 Sam Young is a DJ, producer, remixer who has been honing his craft for decades. His DJ style is infectious and inclusive, and is a long-time favourite of London’s art and fashion crowds as well as the club scene. He is equally at home at a black tie gala or the most underground nightclub, and brings to both an impressive knowledge of diverse musical genres.

Other past clients & events include: