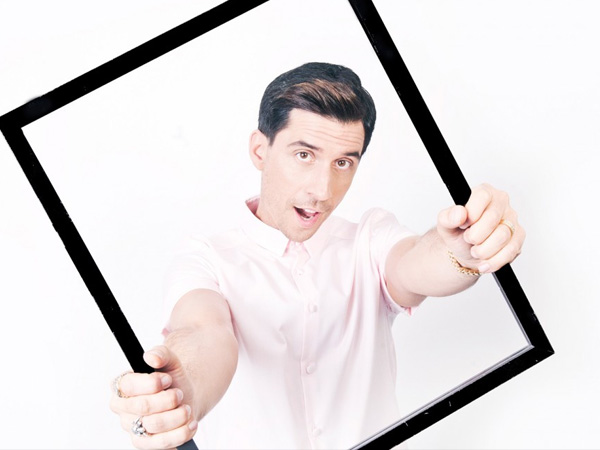 Russell is one hell of  a comedian, a stand-up & Presenter whose hyperactive talent on stage is recognised by audiences and critics alike he’s won two of the biggest awards in the industry: The Edinburgh Comedy Award (formerly The Perrier) and Australia’s Barry Award.

There is no end to his talents having published his first novel The Humorist which was nominated for a literary prize, he has also written, directed and starred in three plays two of which have toured, and one, blank verse, which was performed in the main house of the RSC in Stratford-Upon-Avon.

His debut movie-acting role was released in the summer of 2015 when he cameos in Noel Clarke’s latest project.