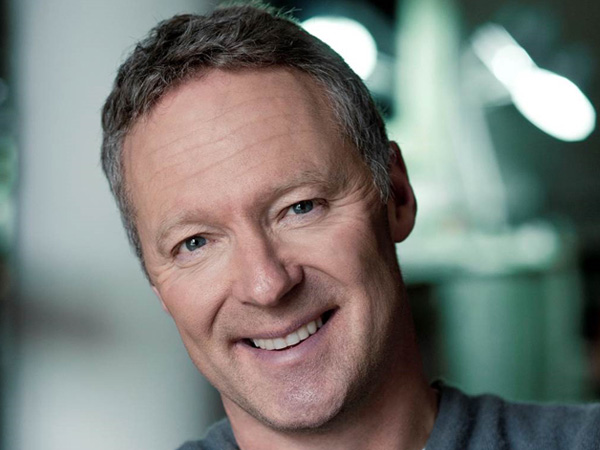 Most recently Rory has captained on the comedy panel show The Imitation Game for ITV. He also returned to the Edinburgh Fringe in 2018 for an impressions-packed performance with co-star Jan Ravens.

In 2017 he fronted an episode of BBC’s Horizon – ADHD and Me with Rory Bremner, to uncover the science of the condition. This followed on from his Radio 4 documentary which explored his own self-diagnosis of ADHD.

2015 saw the return of Rory Bremner’s Coalition Report after 20 years! In the same year, Rory tackled the General Election with three side-splitting episodes, he took on the many faces of politics in a satirical and theatrical report alongside a list of other well-known comedians.

While at university, Rory worked in the cabaret circuit in the evenings and was involved in the drama club. He first came into the limelight in 1985, when his single, “N-N-Nineteen Not Out” (released under the name The Commentators) became a big hit in the British charts. It was a parody of Paul Hardcastle’s number one hit, “19”, with Rory impersonating cricket commentators, including Richie Benaud and Brian Johnston, and replacing references to the Vietnam War with references to the England cricket team’s disastrous 1984 home series against the West Indies in which the England captain David Gower had averaged 19.

By 1987 he had his own BBC 2 show, Now – Something Else and later moved to Channel 4 with Rory Bremner, Who Else?, where his output became more satirical and the sporting commentators gradually came to represent a smaller proportion of his repertoire. Having teamed up with veterans, John Bird and John Fortune, he hosted Bremner, Bird and Fortune, which (along with its predecessor Rory Bremner, Who Else?) won numerous awards. Occasional one-off specials were also shown, with Rory impersonating Tony Blair, Gordon Brown and various other government figures. In the 1990s he became a semi-regular on the Channel 4 improvisation show Whose Line Is It Anyway? and in 2005 was a team captain on the BBC Two satire show Mock The Week.

Now regularly performing on Sunday AM, impersonating politicians, alongside reviews of recent political events, he also presented the BBC Radio 4 series, Rory Bremner’s International Satirists, in which he talks to comedians and impressionists from various European countries. In September 2009, he presented a BBC Four documentary, Rory Bremner and the Fighting Scots, about the history of Scots serving in the British Army. In the run-up to the 2010 UK General Election, he undertook a 20-date Election Battlebus Tour, his first stand-up comedy tour in five years.

In 2009, Rory was the subject of the series Who Do You Think You Are? in a quest to research about his father, whom he barely knew. His father had served in the 1st Battalion, East Lancashire Regiment during the Second World War and Rory travelled to ‘s-Hertogenbosch, the Dutch city liberated by the East Lancs, amongst other places to retrace his father’s footsteps. Together with his brother, they traced their father’s ancestry and discovered that their great-grandfather John Ogilvy had served as a “surgeon general” during the Crimean War and was later posted to various British colonies.

On BBC Four in 2012 he appeared in “The Story of Light Entertainment”, and in January 2013, he began hosting a new Channel 4 quiz show, Face the Clock.