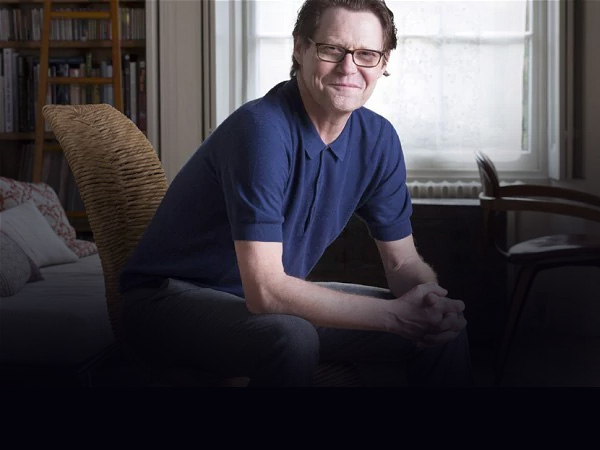 Robert Elms has been presenting the Robert Elms Show on BBC Radio London daily for more than eighteen years. Covering all aspects of life in the Capital, the programme has won three Sony awards and developed a dedicated following of half a million listeners a week, making it the most successful show on the station.

He is also Travel Editor of GQ Magazine, a travel writer for the Sunday Times, and a contributor to a number of other magazines, radio and TV Shows.

Robert has had three books published: “In Search of the Crack”, a novel published by Penguin; “Spain A Portrait After The General”, a non-fiction account of Spanish history, culture and politics; “The Way We Wore”, a best-selling memoir published by Picador, on the history of youth culture, fashion and Robert’s own many sartorial triumphs and disasters.

Robert lives with his wife and three kids in a painfully modernised Regency house in Camden Town and a 1000-year-old Moorish house in Andalucía. He likes QPR, jazz, Spain and things which look good.

He is currently working on a memoir of London, examining how it has changed in his lifetime and reflecting on the areas that have meant the most to him.