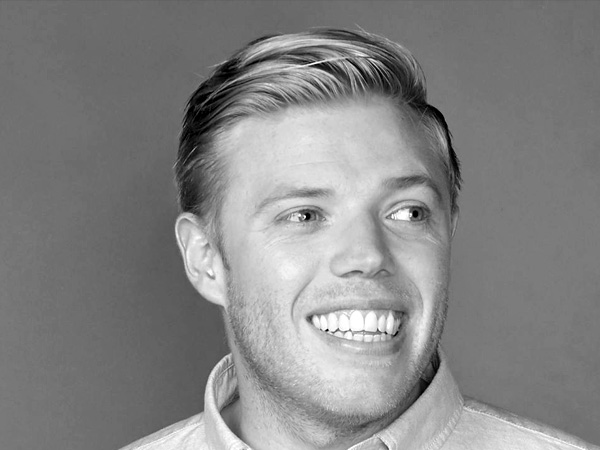 Stand Up Comedian and Presenter

After quickly establishing himself on the circuit Rob’s cheeky chappy persona allowed him to star on BBC1’s Live At The Apollo, Would I Lie To You, Channel 4’s 8 Out Of 10 Cats, BBC2’s, Mock The Week, ITV2’s, Celebrity Juice as well as his role as resident comedian in the jungle each year on I’m A Celebrity Get Me Out Of Here Now!

Outside the realms of stand-up Rob is also an actor having recently starred in Channel 4’s Fresh Meat.

Rob Beckett born on the 28th November 1986, is an English stand-up comedian and Television presenter.

Rob started to perform stand-up comedy in 2009 and gained immediate success from his naturally loveable charm. He won various new comedian competitions in 2009 and 2010, and continued to wow the audience where he then won the runner up position in “So You Think You Are Funny.” The success from his win earnt him a trip to Australia, where he performed at a comedy festival and was voted “the best newcomer” award.

Rob made a Television appearance in 2011 as Mike in the Channel 4’s series Fresh Meat. Then in 2012 Rob co-hosted “I’m a Celebrity.. Get me of here! NOW!” with Laura Whitmore and Joe Swash until 2015, where he moved on to concentrate on his tour. Since then he presented the Rock’N’Roll Football Sunday show on Absolute Radio, hosted the UK television channel Dave’s comedy-football podcast “The Magic Sponge.”

Rob made many appearances on the loved panel show, “8 Out Of 10 Cats,” his loveable charm rewarded him a seat as a team caption along-side Aisling Bea in 2017, replacing the outstanding comedians, Jon Richardson and Sean Lock.