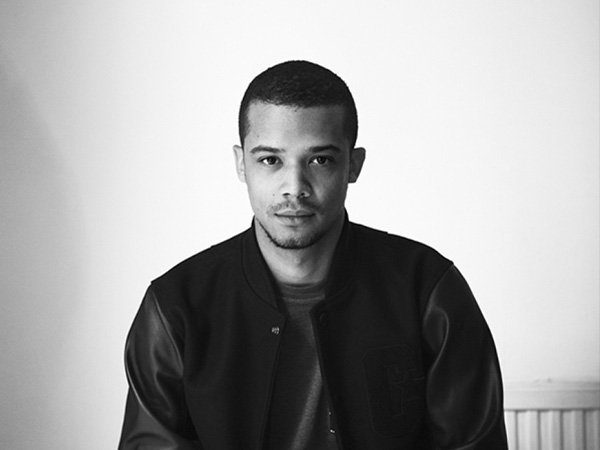 Jacob Anderson known by his stage name, Raleigh Ritchie is an English Actor and Singer best known for his roles in Adulthood and Game of Thrones.

Signed to Columbia Records in 2013, Raleigh has released several short EP’s as well as his debut album, “You’re a man now, boy” Which was released in February 2016 following supporting George Ezra on his 2015 UK Tour and releasing his, well-received song, “Stronger than ever”, the song can be regularly heard on an array of adverts and montage videos for TV channels, ITV and Sky Sports.

Raleigh has also been nominated for various awards including a MOBO for best newcomer, the Urban Music Awards and twice nominated at the Screen Actors Guild Award for his work on Game of Thrones.