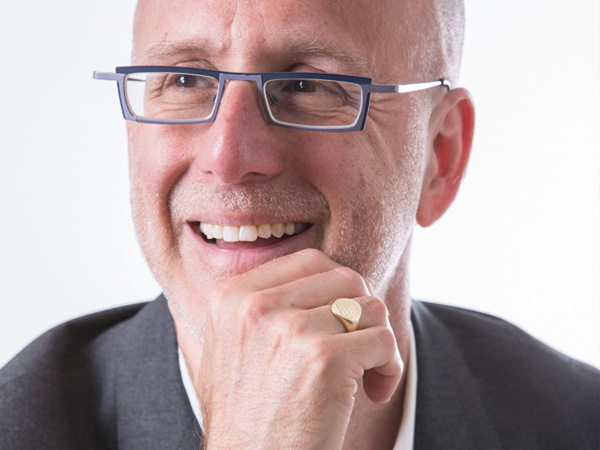 Co-founder of Sofar Sounds (a global network that seeks to bring back “the magic of live music” through performances in unique, intimate spaces.) With a wealth of business acumen in marketing, branding and innovation Rafe is a relaxed but engaging speaker on these topics. Rafe has led teams at some of the world’s best known brands as Global Marketing Director of Coca-Cola, Director of Global Marketing at The Walt Disney Company and a Director of innovation for global drinks giant Diageo. He also has consulted for the likes of Microsoft, Aviva, The Daily Mail Group and Amazon and is a board member for The Baskin Foundation (supporting educational charities).

In 2010 Rafe co-founded Sofar Sounds, his own business and a cutting-edge music company and worldwide promoter of new bands which was described by the Guardian as “a quiet revolution” and New York Magazine as ‘one of the top new brands in America’. Now based in 294 cities around the world, Sofar Sounds is a continually expanding global network of artists, hosts, and guests, all with the goal of bringing the magic back to live music.

His background in branding and innovation began in 1993 when he joined Walt Disney Company as a Brand Manager in the USA licensing division. He developed the “having fun never goes out of style” marketing campaign for new Mickey Unlimited adult products and within just three years, Disney saw sales grow from $50m to $800m. Rafe also persuaded mass market US retailers such as Wal-Mart and Sears to carve out incremental in-store space to showcase Disney’s new products and brands.

Rafe was subsequently appointed Director of Global Marketing for Disney Consumer Products and he led the world-wide marketing of Disney’s $12 billion Consumer Products licensing business. He set strategic vision, championed the evolution of Disney culture to global focus and developed business frameworks to help 57 country offices implement Disney brand strategies. During this period world-wide net profits were up 21% each year.

In 1997, Rafe moved to The Coca-Cola Company as a Group Brand Manager. He chaired an eleven-person Strategic Innovation Management committee – a team of executives from engineering, product, procurement, research and marketing that developed innovative packaging and sales equipment. Their innovations created $55m additional profit for Coca-Cola. Moving to Global Marketing Director in 1999, Rafe led marketing and product development for Coca-Cola stores, attractions, event and licensed merchandise, which had collective global sales of $1.2 billion. In 2000, Rafe developed the marketing strategy for Coca-Cola’s first ever eCommerce initiative.

Rafe has since consulted for the likes of Microsoft, Aviva, Moneysupermarket, The Daily Mail Group (across newspapers and digital platforms) and Amazon. He was instrumental in the development of Twenty Recruitment – one of the world’s fastest growing recruitment companies. Rafe put together the company’s branding and culture which was instrumental in driving their incredible growth and visibility. Within a few years Twenty grew to a 50 person team, in profit with an office in New York and was a case study at The London Business School as a model for an innovative start-up.

Originally from the US, Rafe now lives and works in London.