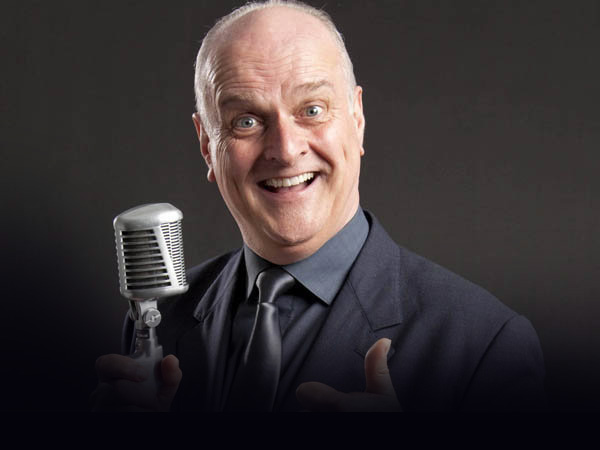 Peter Dickson is the UK’s most prolific voiceover artist. He has enjoyed a stellar career spanning almost 40 years.

His unique and powerful vocal delivery is the choice of global TV entertainment mogul Simon Cowell. His voice has featured on “Britain’s Got Talent” and “The X Factor” in the UK. In a national poll, he was voted as one of the top three iconic UK voices of the decade.

He has voiced thousands of TV and Radio commercials, anchored awards ceremonies for some of the world’s biggest brands, launched countless products, appeared in many BAFTA award winning TV and radio productions and he’s worked with most of the biggest producers and stars of UK entertainment.

He was the voice of the London 2012 Olympic Games and his voice features in “I Can’t Sing” – Harry Hill and Steve Brown’s new musical, at the London Palladium which is executive produced by Simon Cowell.

He has been the promotions brand voice for BBC 1 TV, the voice and face of E4, Nickelodeon and Cartoon Network. He has been the voice of the X Factor Stadium Tour for 11 years and hosts around 40 major corporate events and awards ceremonies each year, for some of the world’s biggest brands. He was the Tour Voice for Alan Carr’s – “Spexy Beast Live” and Michael McIntyre’s “Happy and Glorious” tour. He is also a regular MC and event host for the RAF, The RAF Benevolent Fund and RAF Rugby and has commentated at some of the biggest airshows in the UK, including the Royal International Air Tattoo, The Cosford Air Show and the Northern Ireland Airshow – ‘Airwaves”.

Peter is currently the brand voice of Money Supermarket, Dominos and Cineworld. His other major commercial clients include:

AWARD WINNING TELLY: PETER HAS WORKED ON OVER 100 TV SHOWS AND SERIES

The Smell of Reeves and Mortimer – Golden Rose of Montreux Winner

An Audience with Shirley Bassey – ITV

It’s Not The Answer – ITV

They Think It’s All Over – BBC TV

The All Star Impressions Show

Viewer of the year – ITV

The King is Dead – BBC