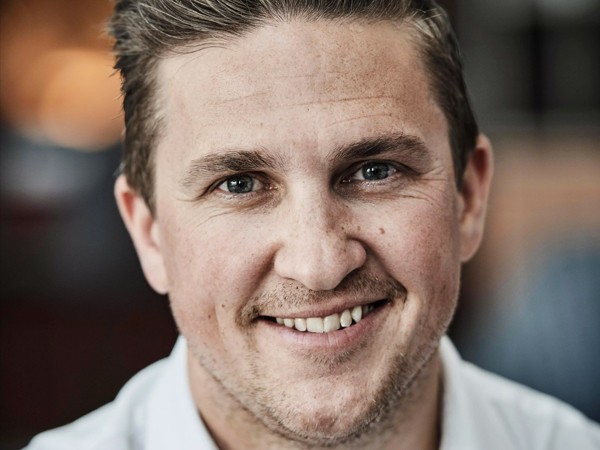 Former Norwich City and Northern Ireland footballer Paul McVeigh has taken the lessons he learned on and off the pitch and applied them to aspects of teamwork and performance. Since retiring from playing he has combined taking his Masters degree in Sports Psychology with a coaching role at Crystal Palace FC.

International and Premier League player Paul helped Norwich City win promotion to the top tier of the English game. Since hanging up his boots he has published The Stupid Footballer Is Dead examining the mental as well as physical demands of the modern game. He’s also turned full-time consultant, taken his Masters in sport psychology, and taken on a performance psychology role at Crystal Palace. Drawing on experience of one of the most demanding leagues in the world, Paul speaks to audiences about understanding the choices you have, how to deal with pressure, and working to defined objectives, with everyone playing their part.

Having started his career at Tottenham Hotspur, Paul’s most successful time was his seven years at Norwich. After a season in which he was the club’s top scorer, he helped the team win promotion to the Premier League. Whilst playing, he took particular interest in sports psychology and performance coaching.

Now the only person to have played Premier League football with a Masters in sports psychology, he looks at the parallels between elite sport and business. With lessons from on and off the pitch he considers responses to pressure and stress (both self-inflicted and from others). He examines how all pressure essentially comes from our willingness to let others dictate our reactions, whether it’s family, teammates, strangers or social media users.

With insights into high performing teams, individuals and leaders he highlights the value of empathy when understanding often irrational and frustrating behaviours. He looks at overcoming failure, sharing goals and getting the best from people. He also reveals some truths from behind the glamour of football and how success to multimillionaire superstars is often as elusive as it is to anyone else.

As well as his work at Crystal Palace Paul has co-founded ThinkPRO, a consultancy working on performance and psychological development within professional sport, sports academies and schools. Since hanging up his boots, he has also been a regular on the BBC (including his own show on BBC Radio Norfolk), Sky, BT Sport and TalkSport. He has also penned his first book, The Stupid Footballer is Dead: Insights into the Mind of a Professional Footballer highlighting the importance of psychology in the modern game and how skills with the ball have to be matched by mental resilience, focus and attitude.

GET IN TOUCH
Naga Munchetty