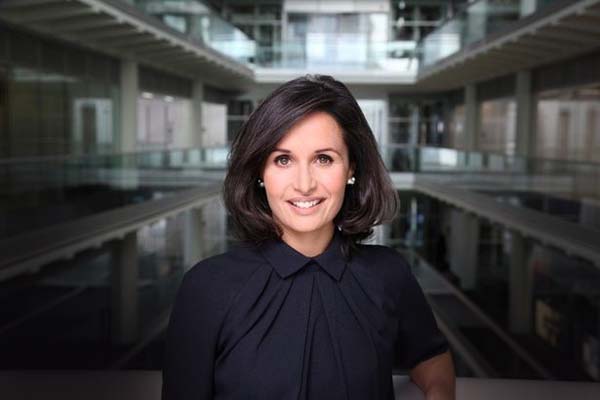 Presenter and After Dinner Speaker

Nina hosts conferences and seminars and is a highly skilled conference facilitator and after dinner speaker.

She has a wealth of experience hosting events and award ceremonies, both at home and abroad and brings her total professionalism to any event, contributing to its overall success. Presenting ITV News London Tonight, with the capital’s main stories of the day, she conducts exclusive interviews with high-profile figures and celebrities. In addition, Nina also presents ITV Lunchtime News and regularly presents ITV News at Ten.

Born in Huddersfield, West Yorkshire, Nina studied English Language and Linguistics at Durham University, before gaining a Post-graduate Diploma in Broadcast Journalism at the University of Central Lancashire, Preston. On graduation she was chosen for a traineeship at Border Television in Carlisle. During here four years there, she produced, reported and presented across the output.

In 2000 she moved to London to present on The Medical Channel, a business to business satellite service for NHS professionals.

A year later she took a post as a launch face of BBC London News, which began with a stint as a reporter/presenter on Newsroom South East. She went on to present BBC London’s flagship evening news programme.

Nina is a previous RTS Journalism Awards nominee and in July 2015, she was awarded with an honorary doctorate from the University of Huddersfield.

Host, Health Expo
Nina was absolutely brilliant and a delight to work with.

Chair Royal College of Midwives Annual Conference
Nina was a complete star, despite battling with a heavy cold.  I’m sure my colleagues at the RCM would agree that she was professional and knowledgeable throughout the two days and kept the event moving along and to time (as much as is possible with these things)

Filming for the Royal Bank of Scotland
Everyone involved thought Nina was great. She put the participants at ease and hosted the forum very professionally. Hopefully we can work with her again in the future