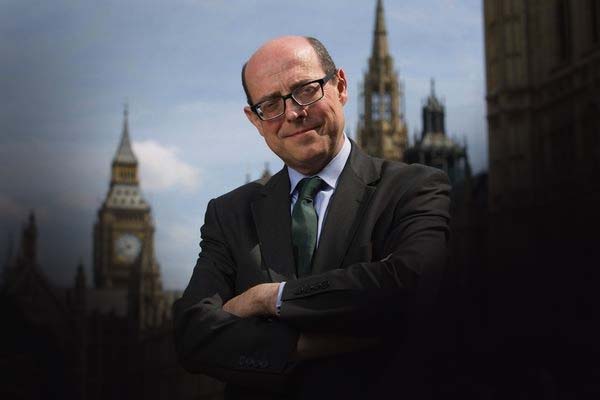 Former Political Editor at the BBC he joined Radio 4’s Today programme, as presenter in November 2015. He presents a range of BBC TV, radio documentaries and discussion programmes including BBC1’s “The Street that Cut Everything; BBC2’s Newsnight and Your Money and How to Spend It; Radio 4’s, Today, Any Questions and The Prime Ministers.

The BBC Radio 4 Today programme audience has been boosted since he joined the presenting team.

Nick was the BBC’s Political Editor from 2005 until September 2015 and alongside David Dimbleby and Laura Kuenssberg, he anchored the BBC’s Election Night Special programme.

He is also author of “Live From Downing Street ” published in October 2012 and his book Election Notebook  came out in June 2015.

Nick is a rare example of someone who switched from working behind the microphones and cameras to working in front of them, as he started out in broadcasting at Piccadilly Radio. He worked his way up as a producer working on a variety of shows including Newsround and Crimewatch. He then became an assistant producer for On the Record, and in 1993 was promoted to Deputy Editor of Panorama.

He presented Weekend Breakfast and Late Night Live on Radio 5 Live and later became Chief Political Correspondent on BBC News Channel. Nick left the BBC in 2002 and joined ITV News as their Political Editor. In 2005 he returned to the BBC as Political Editor. He is the only person to have ever done the job for both ITV and the BBC.

He has also appeared as guest on other television programmes, including Children in Need, Have I got News for You, and Top Gear.