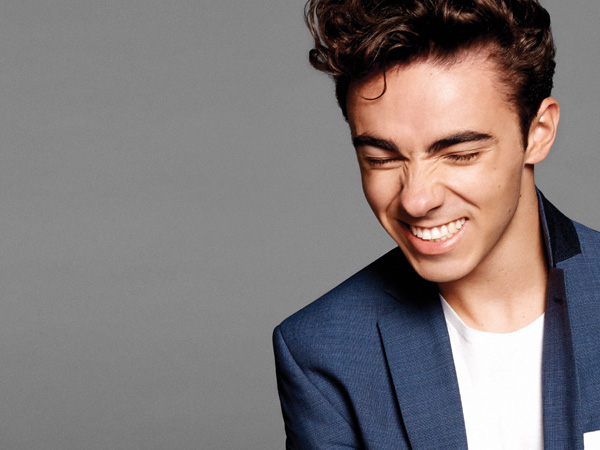 Singer, Nathan Sykes has sold over 11 million records worldwide and performed to over one million people as part of The Wanted, performing on some of the biggest TV shows in the world and collecting plenty of awards along the way.

Now focusing on his own material whilst the band are on a break, Nathan’s debut single Kiss Me Quick went to Number 1 in the Billboard Dance Chart. Featuring on his solo album which he co-wrote with Harmony Samuels, Babyface and Ldn Noise. The album also features a track written by the legendary Diane Warren.

Nathan had a run of sold out solo dates in the UK as well as performing his first solo show in the US at The Gramercy Theatre in New York, which sold out in under ten minutes!