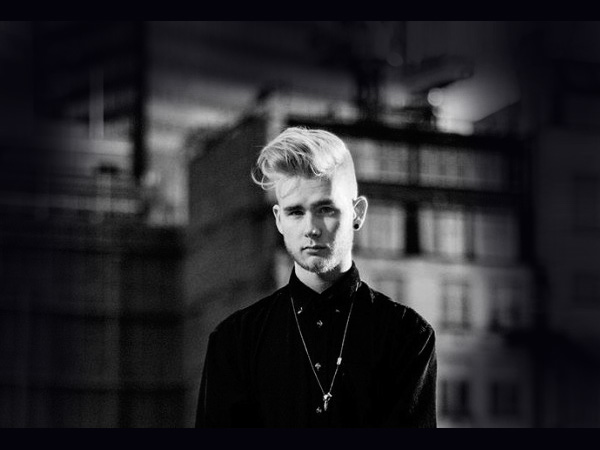 Since making the top 5 on BBC Sound of Music 2016’s list, his following has continued to grow massively; with a great appreciation of his original sounds by the likes of Justin Bieber, Skrillex & Diplo. At just 19, Mura Masa has sold out various UK venues and has already embarked on a headlining UK & European tour.

Mura Masa is a producer, songwriter and multi-instrumentalist from Guernsey. After a childhood learning guitar, piano, drums and writing with local bands he turned his hand to production aged 17 and begun uploading tracks to Soundcloud.

In Nov ‘14, aged 18, he released a 14-track mixtape ‘Soundtrack To A Death’ on Berlin label Jakarta Records. Tracks from the mixtape – namely Lotus Eater, Girl and Shibuya – found fans at Radio 1 including Zane Lowe, Annie Mac, Phil Taggart and Huw Stephens all playing tracks on their respective shows.

He released a second EP ‘Someday Somewhere’ in April ‘15 on his own label Anchor Point. The 5 track EP included guest vocals from NAO, Jay Prince and Denai Moore as well as Mura Masa’s own vocals. 3 of the 5 tracks reached #1 on the Hype Machine and ‘Lovesick Fuck’ also reached #1 on the Spotify viral chart in the UK and US.

The lead single ‘Firefly’ was playlisted at Radio 1 and became Mura Masa’s first breakthrough track, remaining in the iTunes Electronic Chart top 10 for 12 weeks. The EP has not left the chart since release & has over 20 million streams. This led to a #5 spot in the BBC’s Sound of 2016 poll.

Mura’s first single from his debut album ‘What If I Go’ was released in April 2016 and precedes his longform release in September with an A List at Radio 1 and a top 5 position on the Shazam chart.