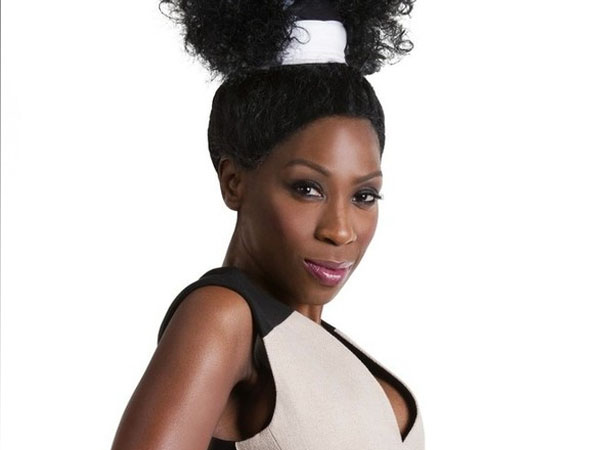 M People emerged out of the house club scene in Manchester in the early nineties and became one of the world’s biggest dance acts selling more than 11 million records.

With the unmistakable voice of Heather Small joining Paul Heard, Shovell and founder Mike Pickering, M People released 20 Top 40 singles, including 10 Top 10s including inspirational national anthems like ‘Moving On Up’, ‘Search For The Hero’ and ‘One Night In Heaven’. Their album “elegant Slumming” was smash hit earning the group a BRIT award for best UK Dance Act.

In 1994 and 1995 M People won the BRIT Award for Best British Dance Act, the latter as a result of the release of Bizarre Fruit. The first single from that album was “Sight for Sore Eyes” which climbed to number 6, helping the album to enter the UK Albums Chart and peak at #4 and stay in the Top 10 for four months into the following year. The second single from the album was “Open Your Heart”, which became their seventh consecutive Top Ten hit in two years and at the Brit Awards ’95 they collaborated with Sting on his track “If You Love Somebody Set Them Free”. Their third single “Search for the Hero” was later used in the TV advertising campaign for the Peugeot 406. The song got to #9 in the charts

In 1995, the band embarked on a world tour and two more singles were lifted from a re-issued album: Bizarre Fruit II which charted and peaked one place higher at number 3; these singles were a remixed “Love Rendezvous” and “Itchycoo Park”. In the United States, their biggest success was on the Hot Dance Music/Club Play chart, where they achieved five Top 5 singles, four of which hit number one.

During the summer of 1998, the band prepared for their fifth album, a compilation entitled The Best of M People which also contained three new tracks: “Testify”, “Dreaming” and a cover of the Doobie Brothers classic: “What a Fool Believes”. The album went on to sell 1.75 million, peaked at number 2 and was certified 3x platinum. Of the three new tracks, “Testify” and “Dreaming” were released as singles. “Testify” got to number 12 in October 1998 and “Dreaming” got to number 13 in February 1999.

M People began touring once again in 2007 as part of the Forestry Commission’s 2007 Forest Tours at Delamere Forest, Cheshire; Dalby Forest, North Yorkshire Moors; Thetford Forest, Suffolk and Westonbirt Arboretum, Wiltshire to support The Forestry Commission’s social and environmental programmes. Small said: “We have played in many different locations but never in forests so we’re really looking forward to doing these gigs”. In addition to these gigs M People performed at the Hampton Court Festival in Surrey, London on the 12 June 2007, and the Chichester Real Ale and Jazz festival on 4 July 2007. Elsewhere, they played a concert in Warsaw, Poland on 7 September 2007. The band also played some festival dates in 2008.