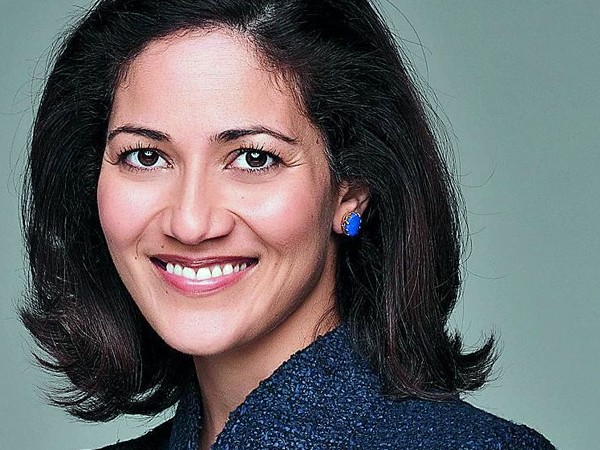 Mishal Husain is one of the presenters of BBC Radio 4’s influential Today programme and presents the television news on BBC1. In January 2016, she was named by the Sunday Times as one of the 500 most influential people in Britain. She has won several awards for her work over the years, including Broadcaster of the Year at the 2015 London Press Club Awards and Presenter of the Year at the 2015 Women in Film and TV Awards.

She joined the BBC in 1998 as a producer and built her career at the international channel BBC World News, where she had her own programme ‘Impact with Mishal Husain.’ She has had foreign postings presenting programmes based in Singapore and in Washington, and become known for live presenting on location, including from Pakistan after the death of Osama bin Laden in 2011 and the Peshawar school massacre in 2014.

She has presented three critically acclaimed BBC documentaries: Malala – Shot for Going to School, How Facebook Changed the World on social media and the Arab uprisings, and on the life of Mahatma Gandhi. In 2016 she will be working on a documentary about EU immigration for BBC2.

Mishal was born in the UK in 1973 but grew up in the Middle East. She was educated at Cambridge University, where she read law, and went on to complete a Masters in Law at the European University Institute in Florence. She was named by the Financial Times as one of its Women of the Year in 2013 and is an ambassador for the charity Mosaic, which supports mentoring in schools and disadvantaged communities in the UK.