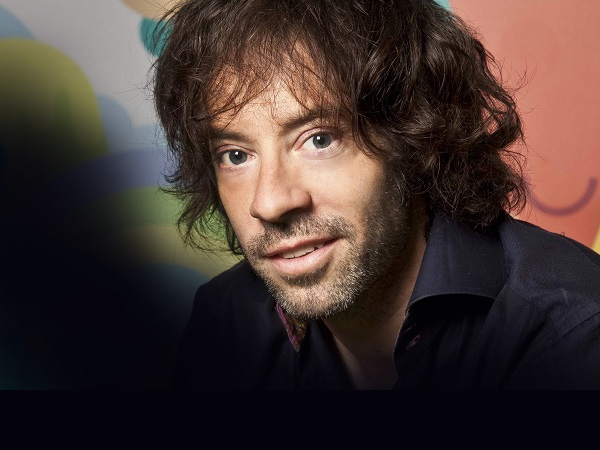 Start-up entrepreneur Michael Acton Smith is the current CEO, Creative Director and founder of tech, turned entertainment company Mind Candy and the creator of the global kids phenomenon, Moshi Monsters. This flagship product has grown to over 80 million registered users online and has also expanded successfully offline into best – selling books, magazines, toys, trading cards, music albums and a movie. Described by the Daily Telegraph as “a Rock Star version of Willy Wonka” and by the Independent as “a polite version of Bob Geldof”. Hear about Michael’s key strategies, his ‘beautiful mistakes’ and the motivation behind his business success.

Michael Acton Smith OBE is a leading technology entrepreneur and inspirational speaker aiming to “build the largest entertainment brand in the world for the new digital generation”. The Daily Telegraph calls him “a rock star version of Willy Wonka”; The Independent “a polite version of Bob Geldof.”

In 2004 Michael founded entertainment company Mind Candy, of which he is now Creative Director, and from a sketch on a napkin in a South London coffee shop built Moshi Monsters into a global online brand with over 80m registered users. Moshi Monsters has recently expanded offline into books, magazines, toys, music albums, trading cards and a movie. Mind Candy, valued at £200 million, also produced the award-winning Perplex City, a global hunt for a buried stash of £100,000 with players searching for clues across various online media and real world locations.

In 1998 Michael co-founded the online gadget and gift retailer Firebox.com which became the UK’s 13th fastest private business and was listed on the Sunday Times ‘Fast Track 100’. It now employs over 40 people and has successfully diversified into the mail order, corporate and wholesale sectors.

He is also the co-founder of Calm, whose mission is to make the world a happier and less stressed place by bringing meditation and mindfulness to the mainstream. He has written a game-changing book on the subject, “Calm” (2015), which is described as “a practical and pleasurable guide to twenty-first century mindfulness.”

Michael, a self confessed conference junkie, is a founder of Silicon drinkabout, a weekly tech/media meetup in Shoreditch, London and Berwickstock, a boutique music festival. He was appointed Officer of the Order of the British Empire (OBE) in the 2014 New Year Honours for services to the creative industries.