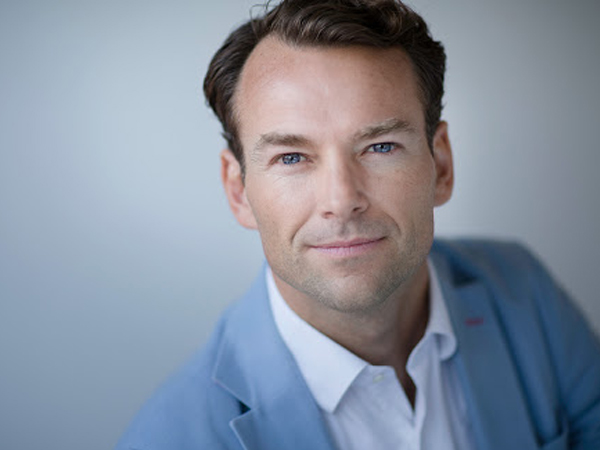 Michael is in his element hosting Live Events and in 2012 Michael was asked to host a series of live Olympic Torch Relay Events across the UK in front of crowds of up to 80,000 people. He then moved to London’s Riverbank Arena within the Olympic Park to host the Olympic Hockey event for the duration of The Games. In 2015 Michael helped do the same for the Rugby World Cup, working at multiple stadiums and venues across the UK.

His passion for Sport saw him make a steady transition from Presenting to Sports Commentary after leaving CBBC and since turning freelance in 2006 Michael has worked on some exciting projects with the likes of Adidas, COLT, DVLA, KX Energy Drinks, SOLT, IKEA and Norwich Union.

Michael first broke on to the Commentary scene in 2006 when he was given the opportunity to commentate on a series of Hockey events for Eurosport. Since then he has gone on to commentate on a variety of other sports including: Skiing, Formula 1, Surfing, Rugby and Football. Since 2006 he has worked for BBC Sport, Sky Sports, Neo Sports, Star Sports, Eurosport and most recently in 2016 BT Sport.

Michael is also an Actor who has added a number of commercials to his portfolio over the years, with Television campaigns across the UK & Europe for household names including Colgate, Nescafe and Dreams.