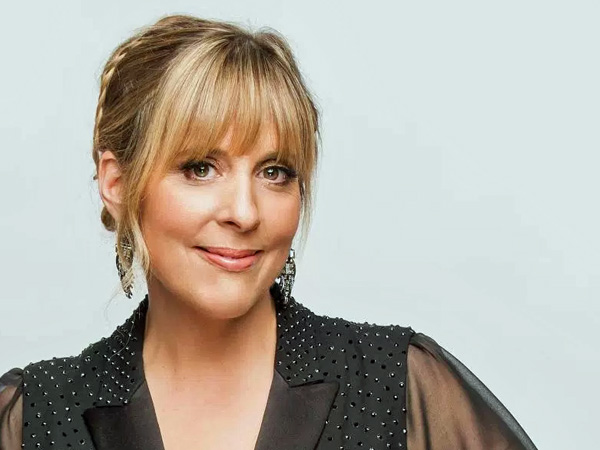 Mel is a warm, witty, fun awards host and presenter, who has recently ‘swapped the vol-au-vents for vocals’ as co-host of BBC1’s Let it Shine alongside Graham Norton.

Mel went to Cambridge University, where she first met Sue Perkins. They performed at the Edinburgh festival as Mel & Sue in 1993 and famously hosted Channel 4’s Light Lunch in the late 90s.

The pair went on to co-present BBC2’s The Great British Bake-Off, the hugely popular show reached viewing figures of 14.8Million when last aired on the BBC.

As an Actor and Writer Mel has been involved in some of the UK’s  most acclaimed comedies, such as French and Saunders and The Vicar of Dibley. She’s also a staple of the British theatre scene, having appeared in Jack and the Beanstalk at London’s Barbican Theatre, The Rocky Horror Show Live at the Playhouse Theatre, and Luce at the Southwark Playhouse.