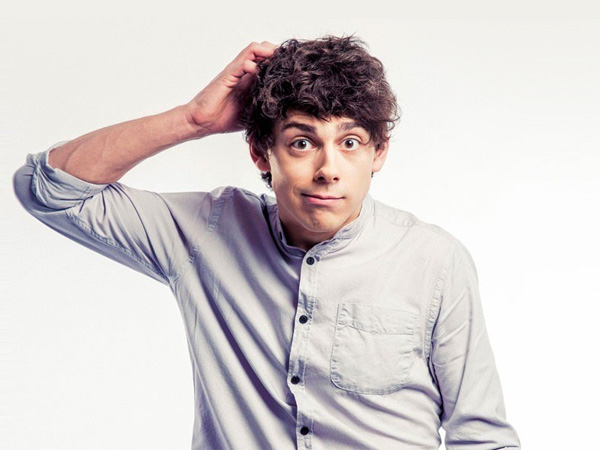 Stand-up, host and presenter Matt is one of the UK’s fastest rising stars.

Still in his early 20’s Matt started stand-up in 2009 at just 18 years old. Since then Matt has been headlining his own tours, winning Awards and hosting the drive-time show on Virgin Radio. His TV credits include co-hosting the Xtra Factor alongside Caroline Flack, Co-Hosting Celebrity Haunted Hotel Live! Alongside Christine Lampard and helming the live spin off show alone, two one-off documentaries for ITV2 – Pampered Pooches, Hollywood and Meet The Family Guys, a series regular role on Viral Tap (ITV2), Nevermind The Buzzcocks, Celebrity Juice, Sweat The Small Stuff, Big Brothers Bit on the Side, Fake Reaction, Its Not Me It’s You, I’m a Celebrity Get Me out of here Now!

In 2013 Matt headed out on his first ever award-winning tour ‘Hometown Hero’.

“Hilarious and Charming” – The Mirror