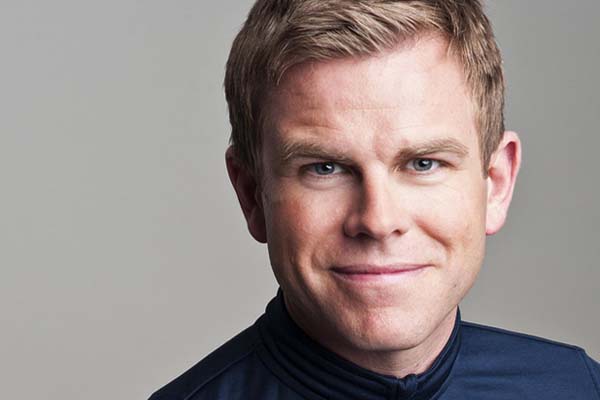 Matt has returned to 5 News to present the refreshed 6.30pm programme 5 News Tonight.

Prior to this Matt spent two years presenting News Hour on Daybreak from 6am every weekday, he moved to ITV having been the face of Channel 5’s flagship news programme 5 News. He started at 5 in 2007 as a presenter and correspondent, becoming the main presenter for The 5 O’clock Show in 2011. Matt has broad experience both in the studio and in the field, which makes him a great option for the role of Conference Host and Facilitator, or Gala Dinner Awards Host.

Matt has been embedded with British forces in Afghanistan’s Helmand province, witnessed the effects of a devastating earthquake in Haiti, and reported on famine in the mountains of Ethiopia. On the lighter side, he has covered The Oscars twice and, in the spring of 2011, Matt fronted Channel 5’s live coverage of the Royal wedding of Prince William and Catherine Middleton, in front of Buckingham Palace.

Prior work at the BBC has included presenting Breakfast on BBC1 and also BBC London News, while Matt’s voice is familiar to millions from his time reading the news on BBC Radio 1 during Sara Cox’s Breakfast Show.

Matt has written for The Independent, Monocle, Cycling Plus and currently has a monthly column in Bikes Etc. He has pedalled his way to completing the gruelling L’Étape du Tour in the French Alps and has also finished the London Marathon.