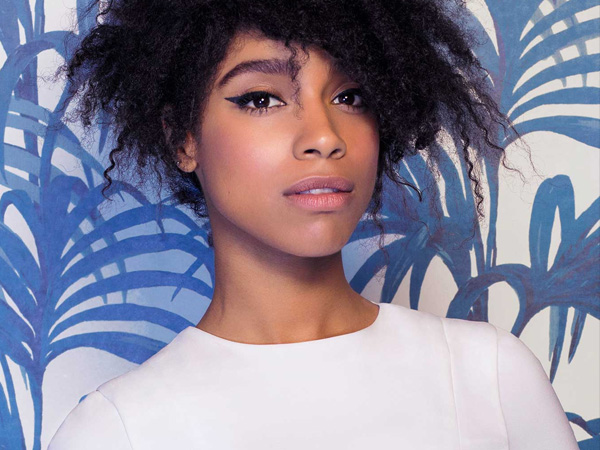 Lianne La Havas is an embodiment of the modern wave of genre fusion, taking influences from folk, soul, jazz & R&B. Her music is truly unique, attributing it to her diverse inspiration to the exposure to her parents’ eclectic music tastes.

She has released two highly successful albums with her most recent: “Blood” leading her to support Coldplay on their 2016 UK & Europe arena tour and Leon Bridges in his US Tour.

Lianne La Havas had packed an entire career’s worth of success in her first album campaign, but there is no chance she’s peaked early. The sky’s the limit for this young talent and she comes highly recommended.

Lianne La Havas arrived on the music scene in the early 2010s with a mostly acoustic and hushed hybrid of alternative folk and soul. The singer, songwriter, and guitarist was born and raised in London, England, the daughter of a Jamaican mother and Greek father. She was a member of the Paris Parade with Christian Pinchbeck (a future member of Elephant), but the act proved to be short-lived. She eventually shifted to solo work and released Lost & Found, a four-track EP featuring a duet with Willy Mason, in October 2011.

Two months later — the same month she opened for Bon Iver during a North American tour — it was announced that she had been nominated for the BBC’s Sound of 2012 poll. ‘Is Your Love Big Enough?’, Lianne La Havas’ debut album for Warner Bros., was released in the U.K. in July 2012 and reached number five; the U.S. release through Nonesuch followed a month later. The set was produced almost entirely by songwriting partner Matt Hales (aka Aqualung).

One major fan was the late Prince, who had her contribute to his 2014 album Art Official Age. Around the same time, she also appeared on recordings by Alt-J and Tourist. Her second album, the bolder and more produced Blood, followed in 2015. Informed by a trip to Jamaica but additionally inspired by her Greek heritage, the set was preceded by the tracks “Unstoppable” and “What You Won’t Do” and was issued that July.