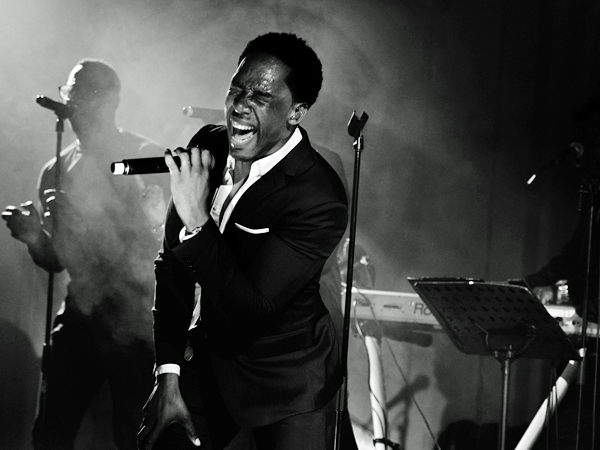 Having been on our airwaves and television screens for almost a decade, Lemar has had a run of chart success across the world.

Lemar rose to fame after finishing in third place on the first series of British talent show Fame Academy.

Since then Lemar has had 7 top ten UK singles and sold over 2 million albums. He is seen as one of the most successful artists to come out of a reality TV show.

Lemar was a contestant on Dancing on Ice 2018, replacing Monty Panesar, his ice skating partner with Melody Le Moal as his partner.