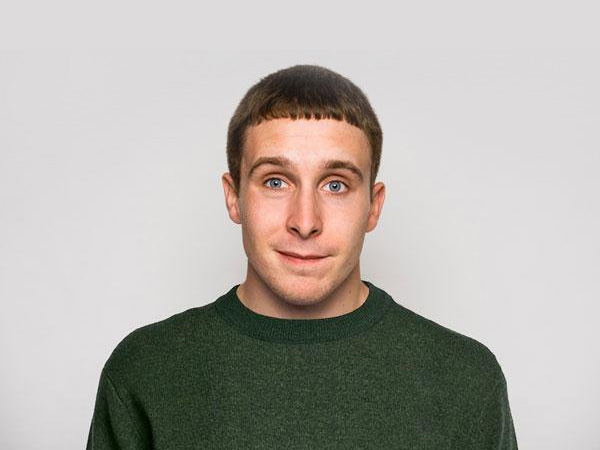 Since being crowned Scottish Comedian Of The Year at just 23, Larry’s star has continued to rise and rise, with his debut Edinburgh Fringe show receiving widespread critical and audience acclaim as well as a Fosters Comedy Award nomination for Best Newcomer. Following his success in Edinburgh, Larry brought the show to London in January of 2016 for a series of packed out performances at The Soho Theatre and then on to the Melbourne Comedy Festival where he was one of the standout performers on the Allstars Supershow Opening Night Gala. Larry returned to Edinburgh in 2016 with his eagerly awaited show Farcissist, for which he won the Amused Moose Comedy Award for Best Show.

2016 saw Larry star on Live From The BBC on BBC2, having already appeared twice on BBC Presents: Best Of The Edinburgh Festival. He’s also performed alongside some of the biggest names in UK comedy, having supported the likes of Eddie Izzard on tour and performed twice at the Adelaide Fringe Festival, in 2014 and 2015.