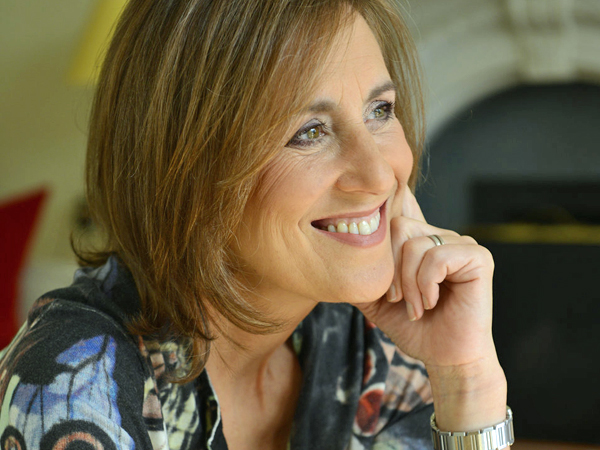 News anchor Kirsty Wark is one of the country’s most highly regarded broadcasters. She has hosted Newsnight for the BBC since 1993 and is frequently a guest presenter on The Review Show. Throughout her career, she has interviewed some of the most senior politicians including Tony Blair and Margaret Thatcher.

In 2012, Kirsty hosted the cookery quiz show A Question of Taste as well as The Great British Home Move Roadshow, A Question of Genius and The Book Quiz all for the BBC.

On the radio, Kirsty has presented for BBC Radio 4 as well as working as a producer for Reporting Scotland and the current affairs show Seven Days. Her debut novel, The Legacy of Elizabeth Pringle was released in 2014 to critical acclaim.