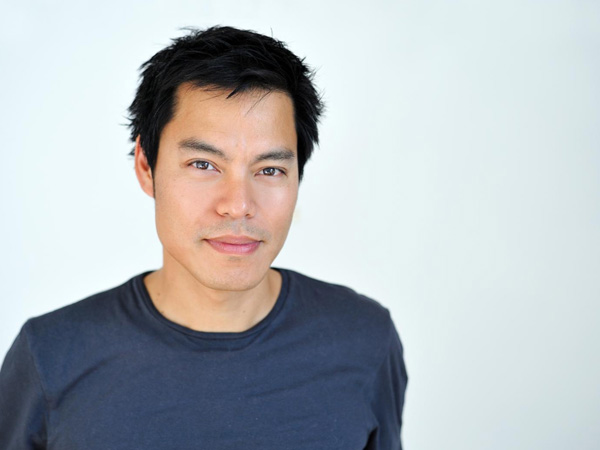 A perfect choice for conference host or facilitator, for medical and science based events.

A medical doctor with a special interest in space medicine and extreme environments, and particular interest in the medical and physiological challenges of long duration human space missions. With degrees in Astrophysics and Medicine from University College London, a degree in Astronautics and Space Engineering from Cranfield University he’s also completed space medical training rotations at Johnson Space Center, and Kennedy Space Center. Working with senior figures at ESA, he’s chaired a number of key meetings to develop strategy to further UK involvement in human space flight.

In the United States Kevin has worked closely with NASA’s Human Adaptation and Countermeasures Office, forming part of their artificial gravity pilot study team. He has also worked as part of the team developing medical procedures for the X-38 Assured Crew Return Vehicle (ACRV ) – a spacecraft that was once set to become the world’s first space ambulance. Kevin has close links with ESA and NASA’s human space exploration programmes – including space life scientists and astronauts past and present – and has worked alongside the British National Space Centre and the UK Space Agency campaigning for further British involvement in human space flight.

As a practising NHS doctor, Kevin is a Consultant in Anaesthesia at University College London Hospitals NHS Foundation Trust and a flying doctor with the Kent, Surrey & Sussex Air Ambulance Trust.

Kevin is as passionate about science communication as he is about human space exploration. He was one of the inaugural Wellcome Trust Public Engagement Fellows and is currently Honorary Professor of Public Engagement for Science and Medicine at UCL.

Kevin is also a science broadcaster and author. He has numerous BBC documentaries including; Space Shuttle: The Final Mission (2011), Mars: A Horizon Guide (2009) and Blink: A Horizon Guide to the Senses (2012). He is the author of Extreme Medicine: Life, Death and the Limits of the Human Body (2013).