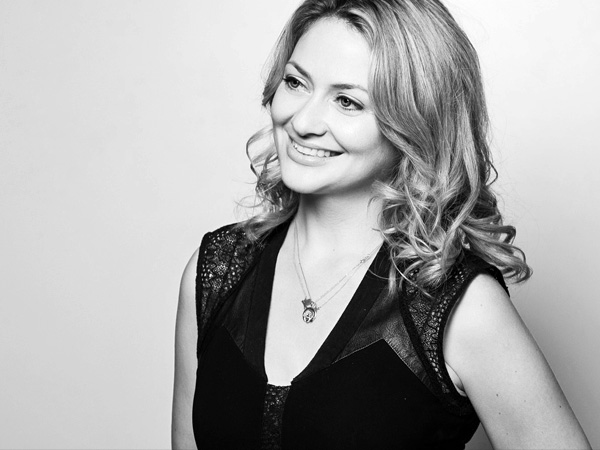 Independent advisor to the UK government.

Kathryn has been involved in some fantastic campaigns, one being the introduction to code as a mandatory subject to the UK National curriculum in September 2014.

Described by the Evening Standard as “a woman on a mission to teach us all to code.”

In 2016 she was appointed Chairwoman of the UK Government Institute of Coding and received an MBE in the Queen’s New Year’s Honours list.”

The Company Decoded focus on the education of technology, founded In London in 2011. The firm has a wide focus on the worlds of code, data, innovation, cyber security and artificial intelligence. As well as being the co-founder for her business, Kathryn regularly keynote speaks and campaigns globally for code on curriculums and gender diversity in technology.

The importance of digital literacy in business

Trends in the digital technology

Woman in technology and business

How to create a start-up culture in your business