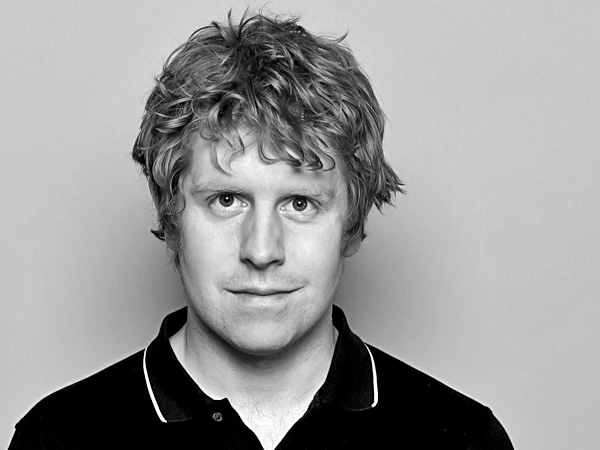 Regarded as one of the best stand-up’s on the UK circuit Josh is in constant demand at clubs and theatres across Britain.

He has also written for Michael McIntyre, Mock The Week, 8 Out of 10 Cats and BBC Radio 4’s Look Away Now.

After a successful second series in 2016, hugely popular stand-up Josh Widdicombe returns for a third television series of Josh.

Written by Josh Widdicombe and Tom Craine, directed by David Schneider (I’m Alan Partridge and The Death Of Stalin) and produced by Simon Mayhew-Archer from BBC Studios.

Josh is of course widely known as one of the hosts on hugely popular channel 4 show The Last Leg.

Alongside his co-hosts Adam Hills & Alex Brooker the show has won Best Entertainment Performance at the 2017 RTS Awards and been nominated for a Bafta – for Best Comedy Programme 2017.

‘This is one of the most individual, accomplished, hilarious and unforgettable hours I have had this year’ – The Scotsman