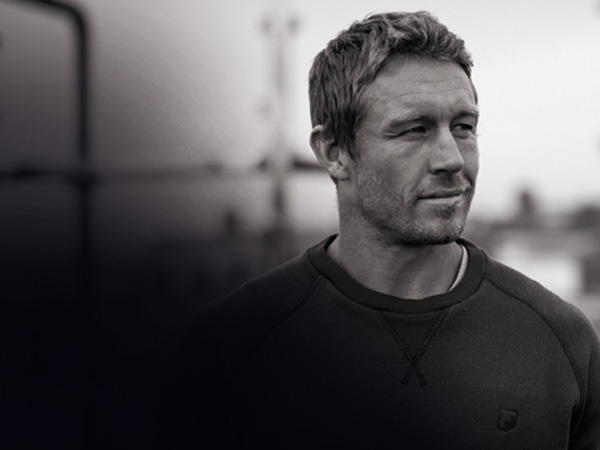 Jonny is one of the great stars of British sports and is an icon of British rugby. He rose to fame during his spectacular performance in the 2003 Rugby World cup, when he was acknowledged as one of the world’s best rugby players. During an intimate Q&A Jonny thrills his audiences with stories of that famous campaign. Both motivational and stimulating, he has inspired so many people as a player and created such interest in the sport of Rugby that no-one could fail to be moved by the experience of hearing his stories live, right there in front of you.

A fly-half for England Rugby Union and one of the most famous players in international professional rugby, Jonny was catapulted to stardom when his drop goal, during extra time, won England the World Cup in 2003. His career has crossed three decades and four World Cups. He has accumulated phenomenal achievements, world points records, an impressive list of broken body parts, and a drop goal that will be remembered for ever.

He made his debut in 1998, joining the Newcastle Falcons (his local club) and England Rugby Union. On the field he has a reputation for accurate kicking and fierce tackling; off the field he has a reputation for practicing incessantly and avoiding publicity. After his dramatic role in the 2003 World Cup victory, he became a national hero in England, was named the BBC Sports Personality of the Year and awarded the Order of the British Empire. As noted by the RFU, “His list of accolades is almost endless and headed by his 1,195 Test points, a global record that he regained in the France match at Twickenham on February 26, 2011.” Jonny went on to help England to another Six Nations win, Newcastle to another Powergen Cup win, and RC Toulon, where he became one of the French club’s most popular players, to two concurrent Heineken Cup victories. On the way he became the highest international points scorer of all time and the IRB International Player of the Year.

Off the pitch Jonny has written five books about rugby and his life, was a columnist for The Times, and co-founded his own online fashion brand, Fineside. Having retired from playing, he continues to be involved in coaching at Toulon.