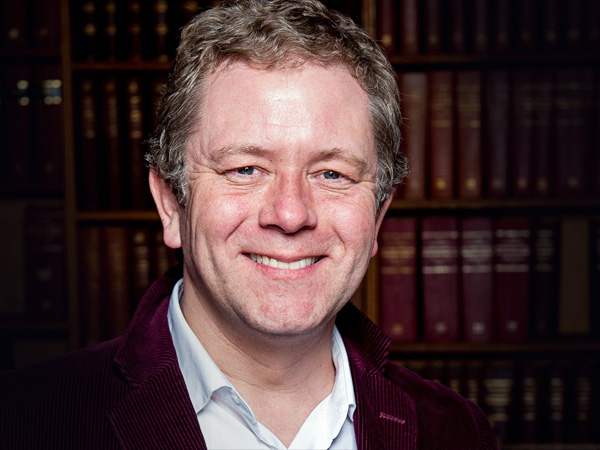 One of Britain’s best loved impressionists

One of Britain’s best loved impressionists

Star of Radio 4‘s Dead Ringers, Jon first made international headlines in 1998 by calling the switchboard of No. 10 Downing Street and fooling the operators with his impression of William Hague. He was put directly through to Prime Minister Tony Blair.

This is a busy time for Jon with a new series of ITV’s impressionist show Newzoids, the return of the hugely successful Dead Ringers and several other exciting projects, including appearing on Frank Skinner On Demand and Channel 5’s The Cars That Made Britain Great.

A lifelong astronomy enthusiast, Jon was a part of the team on the world’s longest-running programme, The Sky at Night, first appearing with Sir Patrick Moore on the show’s 50th anniversary. He recently began writing a monthly column for their magazine called Jon Culshaw’s Exoplanet Excursions. He was a judge for the Royal Society’s Winton Prize for Science Books.

In addition to many public appearances, Jon is also a regular guest on current affairs programmes, providing comic relief with impromptu impersonations of politicians and commentators. He can regularly be heard on radio shows including The Now Show and Secret World.

Jon is also a Celebrity Ambassador for Marie Curie, a charity of which he has been a long-term supporter, so he is delighted and honoured to expand on this role.

We Are Most Amused

Who Wants To Be a Millionaire and Stargazing Live.

Jon performed an impressions tribute to the great Mike Yarwood on the BBC’s Bruce’s Hall of Fame for which he received much acclaim.

Other TV credits include: