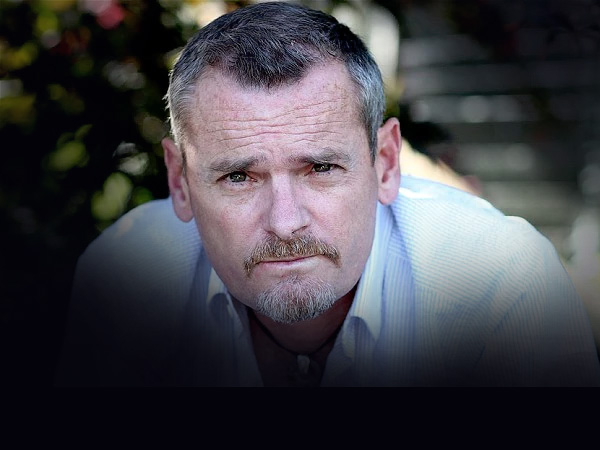 After a near death experience in the Andes, mountaineer Joe Simpson turned his hand to writing, selling over two million copies of his book “Touching the Void”. A motivational speaker, he articulates his story with humour and style. Rather than create metaphors between the work place and his story, he allows the audience to draw their own conclusions from his powerful messages. Joe inspires audiences into believing that they can achieve greater goals and speaks skillfully around his story and his experience of leadership, responsibly, strategy and motivation, capturing the essence of what humans can do, with the right mindset.

One of Britain’s best-known Mountaineering explorers, Joe recently spent five weeks filming in remote parts of Burma (now Myanmar) following the footsteps of his late father, who served there during the Second World War.

Drawing from his experiences as one of the world’s most successful and respected mountaineers Joe has become a leading author and motivational speaker. “Touching the Void”, the story of his amazing survival, having shattered his leg and been left for dead in a crevasse high in the Andes, has sold over two million copies worldwide, been translated into 22 languages, won the Boardman Tasker Prize 1988, NCR Non fiction Award 1989, Deutsches Literaturpreis 1990, and Premio del Libro di Montagna 1993.  He is also author of the novel ‘The Water People’ and non-fiction works ‘This Game of Ghosts’, ‘Storms of Silence’ and ‘Dark Shadows Falling’.  To date all his books have been short-listed for the Boardman Tasker Prize.  In late 2009, Joere-visited the Himalaya range where, in a solo climb, he succeeded in conquering a new route on the southwest face of Mera.

Having spoken to a wide variety of audiences of varying nationalities, Joe has consistently exceeded all expectations. His speaker presentation is supported by an “all action” introduction video and stunning photography.