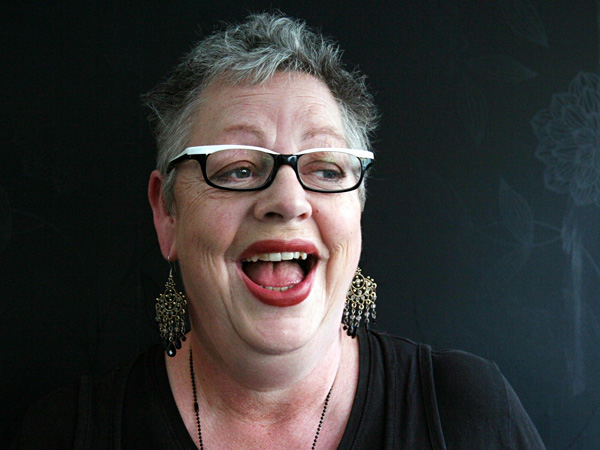 Long established as one of the UK’s best female comics.

Jo is a fantastic Awards Host, compere and after dinner speaker. Best known for her impressive stand-up career spanning 30 years; Jo is a regular on panel shows including QI and can also be found critiquing a soggy bottom on ‘The great British Bake off: An Extra Slice’.

The star and writer of Getting On, the BBC’s BAFTA award winning series set on a hospital’s geriatric ward, which was partly inspired by her earlier career in nursing. Jo’s other television credits also includes Jo Brand’s Hot Potatoes (BBC1) and the award-winning Through the Cakehole (Channel 4).

Jo is multi-talented to say the least, from taking the part of The Sergeant of Police in Gilbert and Sullivan’s The Pirates of Penzance at London’s Gielgud Theatre, to facing the formidable Alan Sugar for Comic Relief Does the Apprentice and learning to play the organ for a sell-out audience at The Royal Albert Hall. Jo has also written several highly acclaimed best-selling books Can’t Stand Up For Sitting Down, Look Back In Hunger and The More You Ignore Me.

Jo is available for: