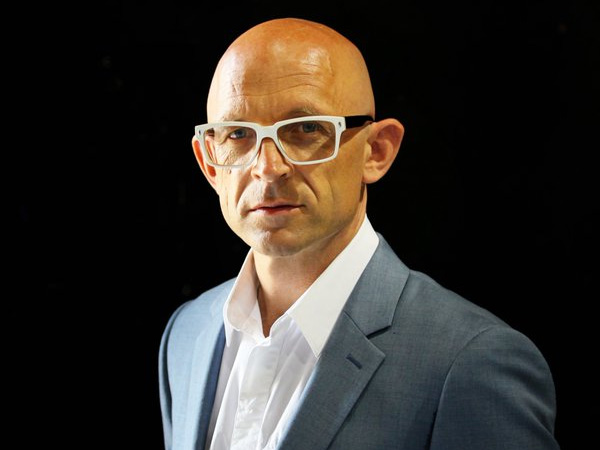 When it comes to gadgets, science and all things tech, TV Presenter Jason Bradbury is a force of nature. He is the host of The Gadget Show US and The Gadget Show UK and has worked as a TV presenter and producer on hundreds of shows in a career spanning almost twenty years.

With a passion for technology and science that is utterly infectious,  Jason brings a confidence to his performance on camera, rarely seen in factual television. He also boasts excellent comic abilities, developed during his years a performing in a double act with Little Britain star David Walliams.

His own inventions, which include the world’s first working jet-powered hoverboard, have become legendary with viewers of The Gadget Show. He is also a private pilot and is licensed to build transmitters by the Home Office.

Jason is an avid collector of exotic tech. His prize possessions include a mint-condition Sinclair C5 and his current favourite gadget, the Easy Glider – a skateboard-towing electric drive wheel. He owns several robots, including dancing bi-pedal, UAVs that fly and an Automower.

An accomplished writer, Jason has written three books with publisher Puffin. His Dot Robot series follows a twelve-year-old boy genius that invents a robot crime-fighting force. The science in the books is real and most of it has been witnessed by Jason first-hand. He is currently touring schools and festivals with the ‘Dot Robot Roadshow’, giving people the opportunity to see some of the science in action.

ason recently set up theplutoappeal.com, a charity raising funds to buy a Da Vinci surgical robot for the neonatal wing of Chelsea and Westminster Hospital. Jason’s robot charity initiative is only a few months old and has already raised well over half a million pounds.