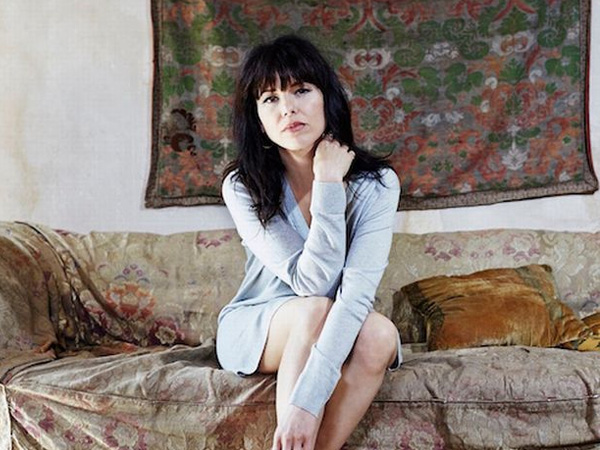 Known as a ‘unique vocal talent,’ Imelda May is an Irish musician, producer and singer songwriter. Imelda has a distinctive rockabilly revival style and has been compared to female jazz musicians such as Billie Holiday.

Her debut studio album, “No turning back” was released in 2003, followed by her second, “Love Tattoo” in 2009 which reached number 1 in Ireland. During the release of her second album Imelda gained the attention of pianist, Jools Holland who she then went on tour with. Since then she has toured the US and alongside, Jamie Cullum.

She has won Best Female Artist of the Year award at the 2009 Meteor Awards and for her third album, Mayhem she won best album of the year from RTE Radio One in 2011.