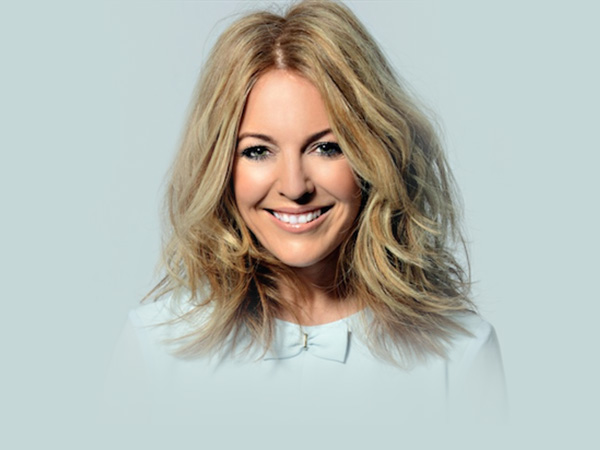 Conference Facilitator and Awards Host, Helen Fospero is a well-respected TV journalist, known for her warmth and professionalism.  A regular on BBC1’s The One Show, she also reports for Watchdog. Her career started in newspapers, and she became a correspondent and presenter of live rolling news for Sky and from there as host and newsreader on ITV’s GMTV. Helen is equally comfortable with grilling politicians and those from the business world as she is with celebrities. Helen is an experienced and much in demand facilitator and host for corporate events. Recent clients include Rolls Royce, Barclays, PwC and Pioneer Investments.

Helen was ITV’s U.S. correspondent based in New York for three years, during which time she covered the US presidential elections and was the only British TV journalist to witness the twin towers come down in New York on September 11th. She spent the next year reporting on terrorist threat.

Away from journalism, Helen is a regular in Dictionary Corner on C4’s Countdown; she’s made films and flown with The Red Arrows and she’s a founder of the Nicholls Spinal Injury Foundation, with Heston Blumenthal.