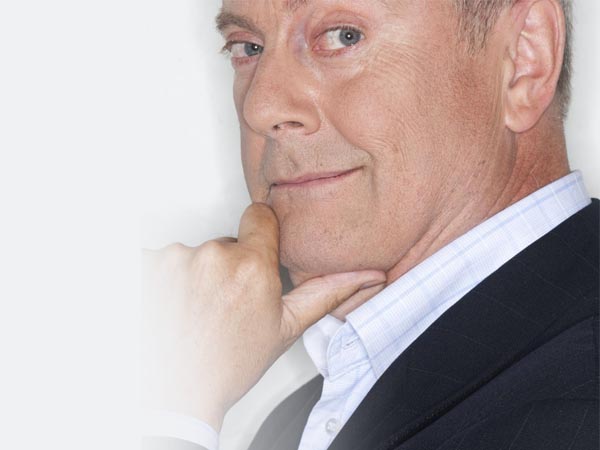 Host and After Dinner Speaker

A reporter on BBC1’s The One Show, a regular participant on Radio 4’s Just a Minute and occupant of Dictionary Corner, on C4s Countdown, he has also appeared on Wordaholics, QI and Have I Got News for You. He is a novelist, children’s author and biographer and his many successful books include: The Oscar Wilde Murder Mysteries and the No 1 best-seller: The 7 Secrets of Happiness. A genuine master of the English language he’s both captivating and entertaining.

Gyles unique career has comprised his portrayal of the role Baron Hardup in Cinderella, becoming MP for the City of Chester and Lord Commissioner of the Treasury. In the latter role, he countersigned the largest cheque in the history of the UK, alongside HM The Queen.
Journalist and Sunday Telegraph Review’s Editor-at-Large for many years, Gyles has interviewed a great number of celebrities and world leaders. Many of these meetings were documented in Brief Encounters: Meetings with Remarkable People, a book described by Michael Parkinson as ‘quite superb’. Gyles’s writing also covers books on royalty (Charles and Camilla, Philip and Elizabeth), speech-making (You Talkin’ to Me?), The Oscar Wilde Murder Mysteries, 7 Secrets of Happiness and numerous volumes of diaries as well as compilations of party games, jokes, brainteasers and quotations.

Gyles also speaks about leaders and leadership with examples drawn from Thatcher and Blair to Clinton and Bush, Charles de Gaulle, Richard Branson and Sheik Mohammed of Dubai. An expert after dinner speaker, Gyles adapts his huge repertoire of personal anecdotes and tales to suit any audience.

“Fantastic! We would love to have him back.”
– Thames Valley Property Awards, 2015

“Sensational. The sixth year in a row that he’s done it and he was funnier and more wonderful than ever. Can we book him for 2016?”
– Air Cargo Awards, 2015

“Beyond brilliant. The first standing ovation in 16 years.”
– Shares Awards, 2015

“Outstanding. A master-class in after-dinner speaking.”
– Confederation of Passenger Transport, 2015